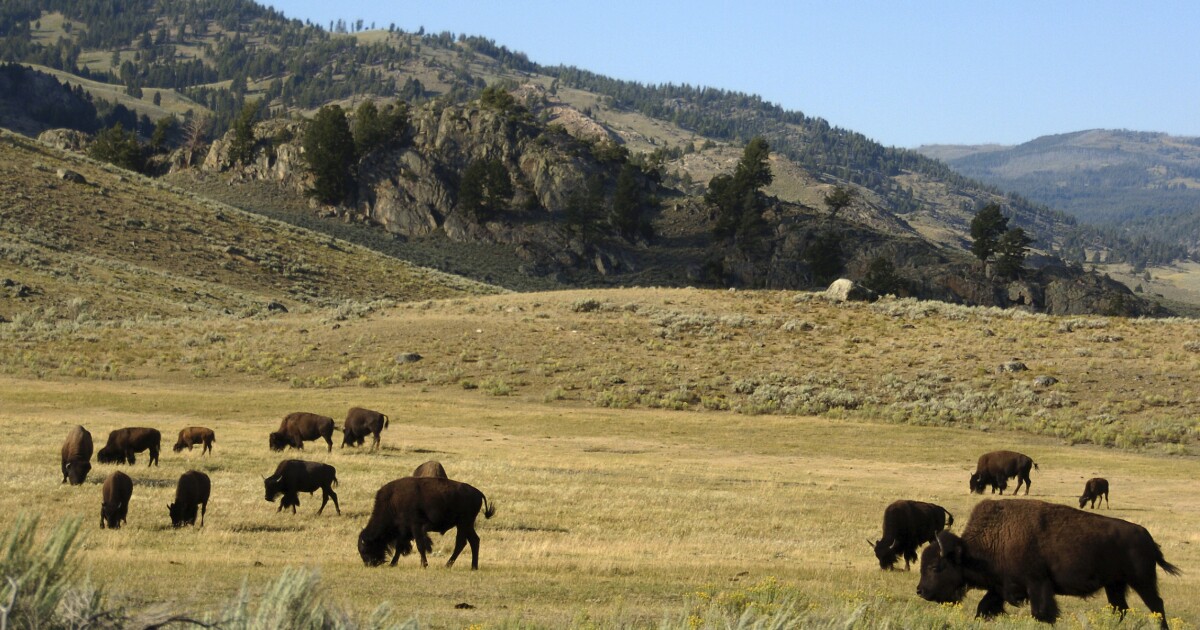 Wyoming's tourism industry is still in the midst of recovering from the pandemic-induced recession, according to the state's top tourism official.

The Wyoming Office of Tourism's 2020 Economic Impact of Travel put COVID-19’s impact on travel spending last year at 23% less the the prior year.

Oil City News reported that equals $900 million less than spending the previous year, which was a record $3.95 billion.

Still, it's less than national losses. The office's report stated that the national travel industry contracted 36%, well above Wyoming’s losses.

“Wyoming's small population and abundance of outdoor recreation brought visitors to the state this past year despite the pandemic,” Diane Shober, executive director of the Wyoming Office of Tourism, told the Center Square in a statement. “Although Wyoming did experience strong visitation in 2020, the industry is still needing to recover.”

In both Wyoming and the country, a decline in transportation played the biggest role in the spending reduction. Nationally, transportation spending was down $186 billion. In the Cowboy State, loss of gasoline sales was the largest contributor with $228 million less in 2020 over 2019, Oil City News reported.

Together, accommodation and food services lost the most jobs out of Wyoming’s industries, losing a total of 2,930 jobs, or 74% of total job loss in the state, according to the report.

“Our local communities worked hard this past year to keep businesses open and safely welcomed visitors, but some industries were affected more than others, like local events, ranches, hotels and other attractions all had constrictions,” Shober said.

As the country opens up, however, Shober is sanguine about tourism in the near future.

“Right now we are expected to have a great year of visitation and in turn, will support Wyoming's overall recovery and sustain jobs,” she said.