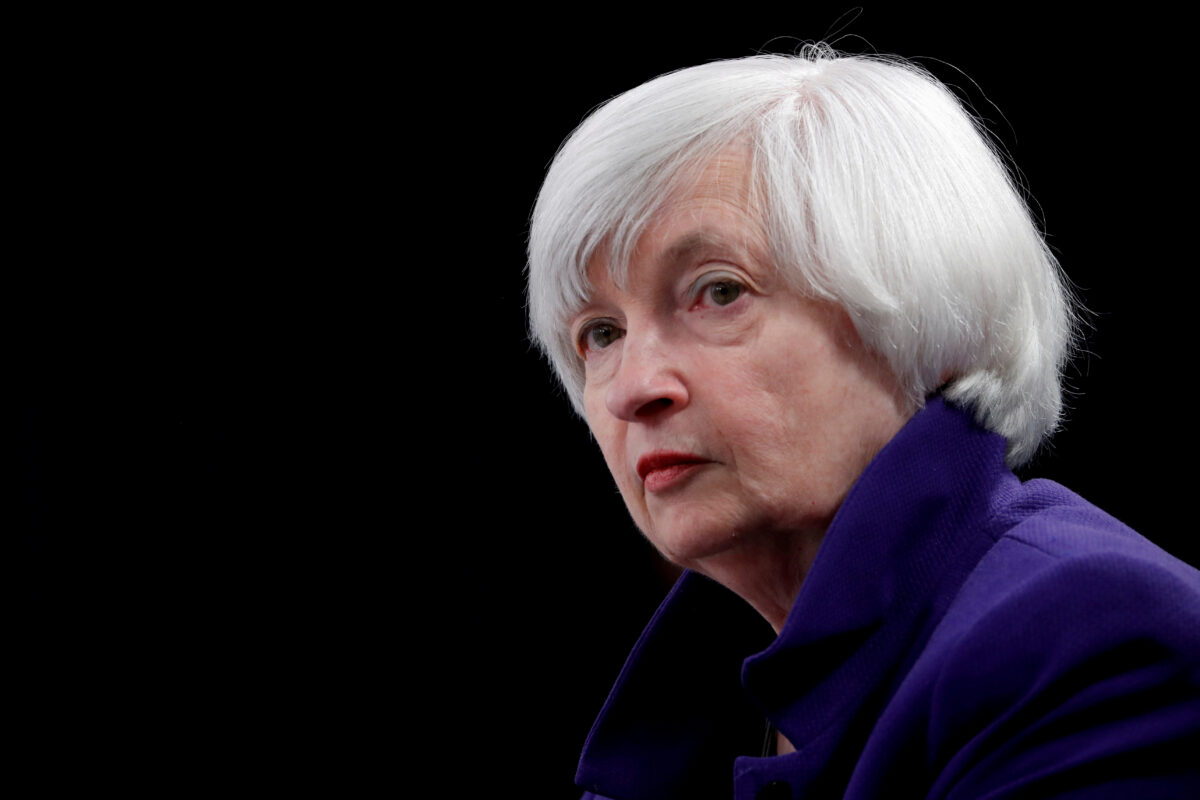 As part of its international tax negotiations, the Treasury Department on Thursday offered to accept a global minimum corporate tax of at least 15 percent, calling it a floor from which it hopes ambitious discussions will push that rate higher.

Treasury made the announcement in a Thursday release, which came after two days of meetings as part of the Organization for Economic Cooperation and Development (OECD) / G20 steering group on tax base erosion and profit shifting.

“As part of those meetings, discussions on the global corporate minimum tax rate began in earnest,” Treasury said, adding that leaders from the Office of Tax Policy at Treasury pressed the point to steering group members that, “a global corporate minimum tax rate would ensure the global economy thrives based on a more level playing field in the taxation of multinational corporations, and would spur innovation, growth, and prosperity while improving fairness for middle class and working people.”

Treasury negotiators further argued that, “with the global corporate minimum tax functionally set at zero today, there has been a race to the bottom on corporate taxes, undermining the United States’ and other countries’ ability to raise the revenue needed to make critical investments.”

Earlier Treasury proposals were for a 21 percent global minimum corporate tax rate, a significantly higher level than the 15 percent it pitched to steering group members.

“Treasury underscored that 15 [percent] is a floor and that discussions should continue to be ambitious and push that rate higher,” Treasury said, adding that it was “heartened by the positive reception to its proposals and the unprecedented progress being made towards establishing a global corporate minimum tax.”

The Trump administration and congressional Republicans in 2017 cut the corporate tax rate to 21 percent from 35 percent. At the same time, Treasury launched a U.S. minimum tax of 10.5 percent, known as the Global Intangible Low-Taxed Income tax (GILTI) to capture revenue shifted by companies to tax-haven countries.

The Biden administration’s proposed 21 percent GILTI rate was widely viewed as a starting point for renewed OECD talks on a global minimum tax.

While France and Germany backed the 21 percent, other countries have pushed for a lower rate, as previous OECD discussions on the subject had centered around 12.5 percent, the same rate charged by Ireland.

French Finance Minister Bruno Le Maire said that the latest U.S. proposal “could be a good compromise” while his German counterpart Olaf Scholz welcomed it as “big progress.”

They both insisted, however, that talks should be wrapped up as planned by a July meeting of G20 finance ministers, amid suggestions from the OECD that it could take until October to finalize a deal.

The Biden administration’s efforts for the adoption of a global corporate minimum tax rate is a bid to at least partially counteract any disadvantages that might arise from the president’s proposal to raise the U.S. corporate tax rate to 28 percent, a move panned by Republicans and business groups as hurting the competitiveness of U.S. companies and slowing wage growth.

Some economists have voiced skepticism over the Biden administration’s push for a global minimum tax rate for corporations, saying not only will it “frustrate” the free market, but it will see little support from foreign governments.

“At the end of the day, any international agreement is essentially toothless due to the existence of national sovereignty,” Gigi Foster, professor of economics at the University of New South Wales (NSW) told The Epoch Times.

“The incentive for individual countries to offer appealing tax treatment will remain, no matter how strong the international pressure on a country to conform to some nominated standard,” she added.

Daniel Teng and Reuters contributed to this report.