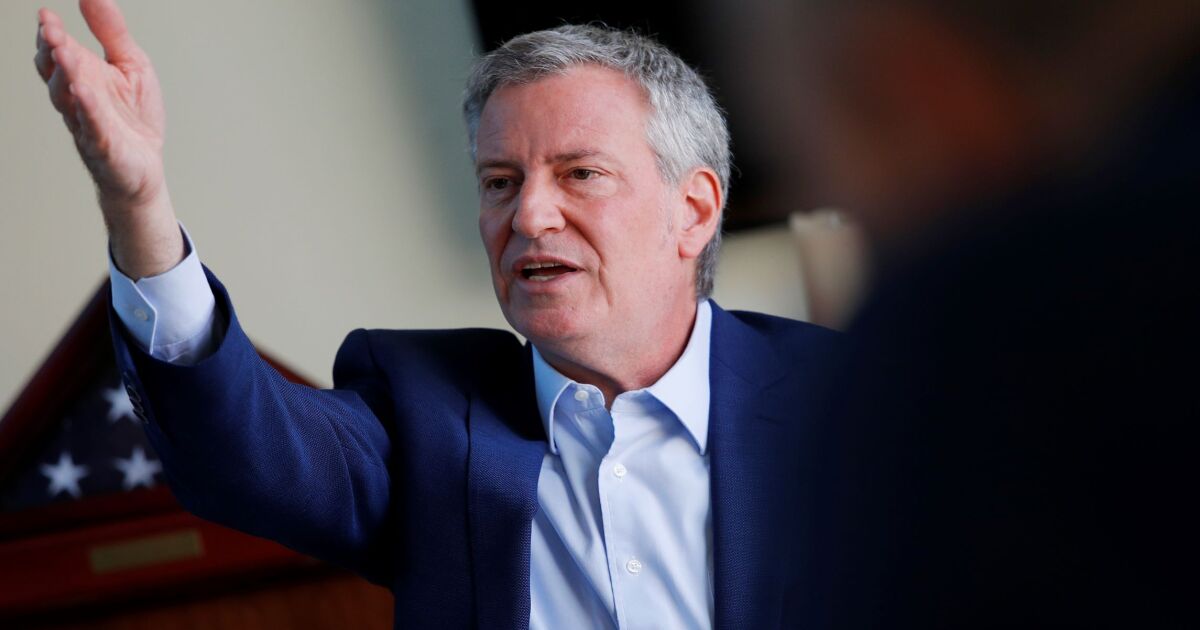 A recent report has found that two of New York’s most populous and most Democratic counties were trailing the rest of the state when it comes to getting COVID-19 vaccinations.

Using data from the U.S. Centers for Disease Control and Prevention, the report from by the Empire Center, a nonpartisan think tank, found that Kings County, the most populous county and home to Brooklyn, had the lowest vaccination rate in the state. Just 21.2 percent of residents there have been vaccinated.

The next lowest was Bronx County, another New York City borough. Just 21.9 percent have received the shots in the state’s fifth largest county.

As the Empire Center noted, Kings and Bronx counties also heavily backed Joe Biden in the 2020 election. The president won Kings County by nearly 55 percentage points and took the Bronx by 67.6 points.

However, when it comes to New York, there may be other reasons. Bronx County also happens to be the most impoverished in the state, according to Census Bureau data. And the poverty rate in Kings County is 21.9 percent, compared to the state’s 15.1 percent rate.

“This suggests that that variation in New York’s vaccination rates is relatively less affected by party affiliation and more affected by other factors, including poverty and vaccine hesitancy,” Hammond wrote Thursday.

Vaccine equity has been a concern for Gov. Andrew Cuomo throughout the pandemic as he has made several public pleas to get shots in economically disadvantaged areas, which also happened to be some of the areas hit hardest by COVID-19.

On Friday, Cuomo was in New York City, where he announced the creation of five new “pop-up” vaccination sites – one for each of the city’s boroughs – designed to get shots to grocery store and bodega workers.

“We're making great strides in vaccinating New Yorkers throughout the state, but we have to make sure we're reaching every population in every community,” Cuomo said.

The Empire Center’s report found that Hamilton County, the least populous in the state, had a 59.2 percent vaccination rate. Only one other county, Clinton County, was above 40 percent.

The statewide vaccination average was 29.7 percent. In New York City, only New York County, home to Manhattan, had an above-average vaccination rate.