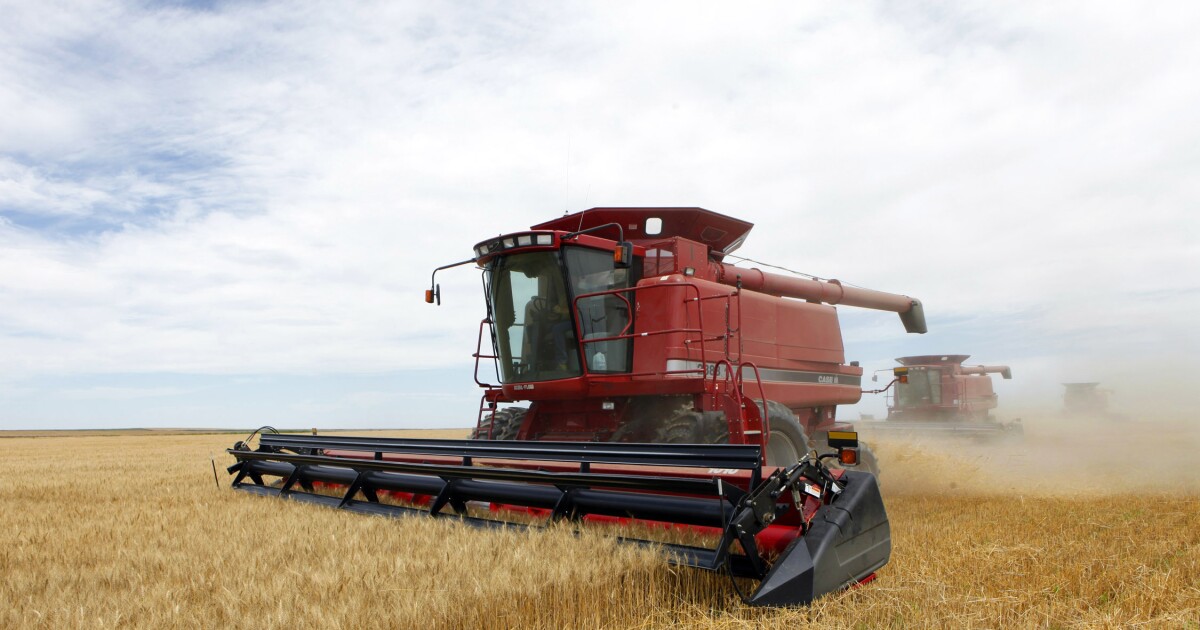 A federal judge in Tennessee has ruled in favor of a Tennessee farmer, granting an injunction against the U.S. Department of Agriculture in its effort to grant federal loan forgiveness to only “non-whites.”

The Southeastern Legal Foundation and the Mountain States Legal Foundation joined to represent Union City farmer Robert Holman as he challenges a provision in the American Rescue Plan Act (ARPA) that allows for automatic loan forgiveness up to 120% of the federal loan for farmers or ranchers who are “socially disadvantaged,” which is defined as “Black, American Indian/Alaskan Native, Hispanic, or Asian, or Hawaiian/Pacific Islander.”

The legal ruling estimated while there was not a cap on the amount of loans that could be granted, $3.8 billion had been allocated to the program and, without an injunction, those funds might be gone before the case is resolved.

A case in Wisconsin granted a temporary restraining order against the USDA loan program, but Thursday's ruling from U.S. District Judge S. Thomas Anderson created an injunction against the USDA, halting the distribution of funds through the program until the case is fully resolved.

“The reason that is so vital is then the USDA cannot spend all the money and come to court and state that this is now a moot point,” said Braden Boucek, director of litigation for the Southeastern Legal Foundation. “Now the government will have to bring new information to show that it has the legal basis to do this, and this is the only way to remedy it.”

Anderson took the Wisconsin case into account in his ruling, along with similar cases against the USDA in Texas and Florida, and the case of Tennessee restaurant owner Antonio Vitolo, owner of Jake's Bar and Grill in Harriman.

Vitolo also was granted an injunction related to an ARPA initiative aimed at minority restaurant owners.

“The Biden administration uses equity as a license to punish Americans – here farmers – because of their skin color,” Southeastern Legal Foundation General Counsel Kimberly Hermann said. “The Court’s order sends a clear message to President Biden that racially exclusive programs, whether on a farm or in a school, are unconstitutional.”

Anderson's ruling said Holman had a “substantial likelihood that he will prevail” and thus the injunction was issued, applying it across the country because it was shown that Holman “will suffer the irreparable harm of being excluded from that program solely on the basis of his race.”

“What’s it going to take for the Biden-Harris Administration to comply with the Constitution?,” Mountain States Legal Foundation General Counsel William E. Trachman asked. “Now that their discriminatory farming and ranch debt relief has been enjoined by another court as a violation of the equal protection clause, the writing is on the wall.  It’s time to treat all of us like Americans, regardless of our skin color. The pandemic didn’t discriminate when it hurt farmers and ranchers last year, and the government shouldn’t discriminate now. Racial segregation was wrong before, it’s wrong now, and will be wrong forever.”

The parties have 14 days to submit a proposed scheduling order to the judge, after which he will set the schedule for the proceeding.