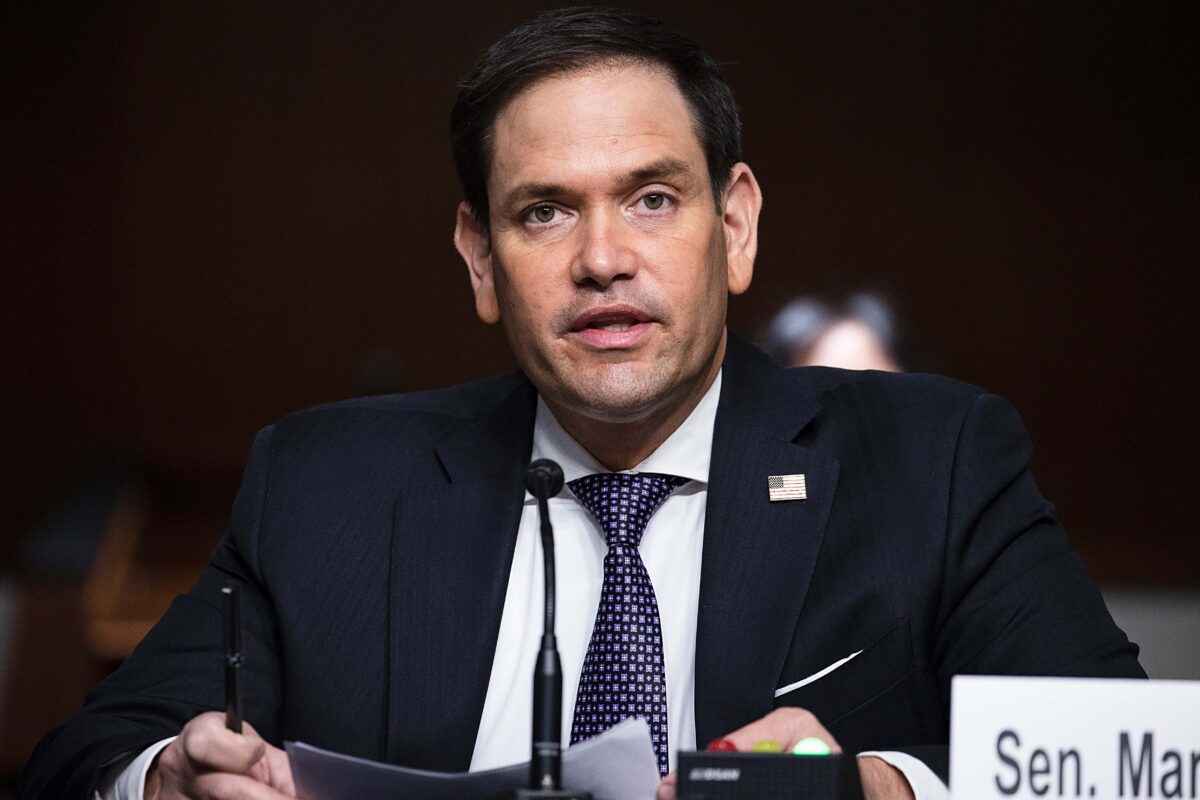 Sen. Marco Rubio (R-Fla.) said that members of Congress and other officials need to seriously investigate UFOs and the potential threat they pose.

Speaking to CBS News’ “60 Minutes,” the Florida Republican described a “stigma on Capitol Hill” where some lawmakers “are very interested in this topic,” but some “kind of giggle when you bring it up.” However, he cautioned, “I don’t think we can allow the stigma to keep us from having an answer to a very fundamental question.”

The senator said he wants the Department of Defense (DOD) to come up with a process to take UFOs, or unidentified flying objects, seriously.

“I want us to have a process to analyze the data every time it comes in,” Rubio continued. “That there be a place where this is cataloged and constantly analyzed, until we get some answers. Maybe it has a very simple answer. Maybe it doesn’t.”

The U.S. government is reportedly planning to release a report regarding UFO sightings to Congress next month.

“If these were tactical jets from another country that were hanging out up there, it would be a massive issue,” Graves said. “But because it looks slightly different, we’re not willing to actually look at the problem in the face,” Graves added. “We’re happy to just ignore the fact that these are out there, watching us every day.”

Although the thought of UFOs conjures up images of aliens or saucer-shaped spacecraft, Grave suggested that these objects could be technology developed by Russia or the Chinese regime.

Another former official, Loue Elizondo, who previously headed the DOD’s Advanced Aerospace Threat Identification Program, told “60 Minutes” that there were often “simple explanations” for UFO sightings. However, he noted, others weren’t so simple, also questioning whether China was involved.

“Is it some sort of new type of cruise missile technology that China has developed? Is it some sort of high-altitude balloon that’s conducting reconnaissance?” Elizondo added. “Ultimately when you have exhausted all those what ifs and you’re still left with the fact that this is in our airspace and it’s real, that’s when it becomes compelling, and that’s when it becomes problematic,” he remarked.

The comments come as the Pentagon confirmed that recent images of unidentified aerial phenomena (UAP), which is the term the DOD uses for UFOs, were taken by U.S. Navy personnel.

“I can confirm that the video was taken by Navy personnel, and that the UAPTF included it in their ongoing examinations,” Pentagon spokeswoman Susan Gough told the Daily Caller on May 14 about footage that appeared to show an object appearing to defy the laws of physics.