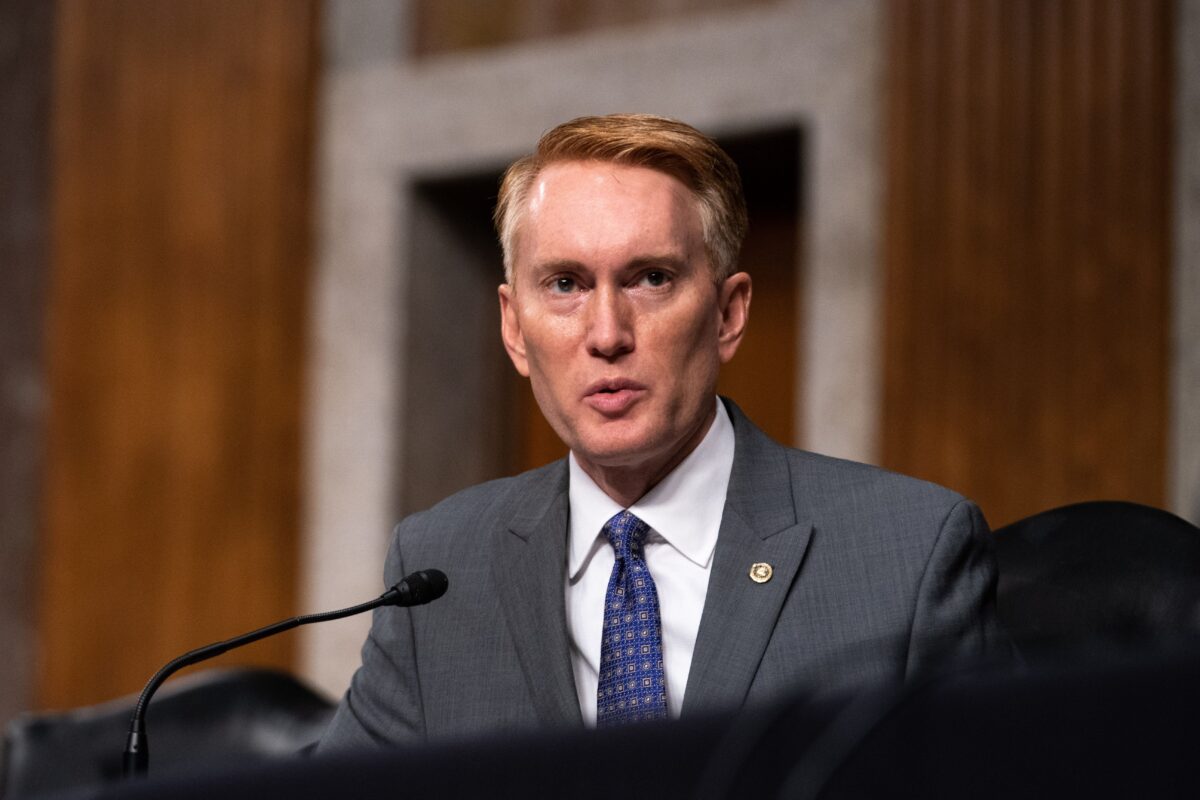 The Oklahoma state Republican party on Saturday voted against censuring the two U.S. Senators from the Sooner State.

The state committee rejected a resolution proposed by the Osage County Republican Party to censure Sen. Jim Inhofe (R-Okla.) and Sen. James Lankford (R-Okla.) for failing to object to the certification of the 2020 electoral votes by 122:93 vote, News 9 reported.

The resolution also called on the two senators to resign.

Both senators committed to fighting President Joe Biden’s agenda in statements after the vote.

“I will continue to fight the good fight on behalf of every Oklahoman to ensure our values are not silenced by Washington, D.C., Democrats who want to cancel our voice and push their socialist agenda,” Lankford said in a statement obtained by News 9.

“President Biden is the most radical leftist president we’ve seen. He’s opening the border, defunding the military, abandoning our allies and the people of Cuba, promoting taxpayer-funded abortions, raising taxes, spending us into inflation and working to undermine our elections. The Republican party must be united to defeat Democrats in next year’s election so we can stop this agenda in its tracks,” reads the statement.

Inhofe has been a member of the Congress since 1987 and Lankford served in the U.S. House for four years before he was elected to the U.S. Senate in 2014.

In the resolution introduced in early July, the Osage County Republican Party cited the election irregularities that happened during the 2020 election—some credible and some unverified—and Lankford’s changing stance after the Jan. 6 Capitol Breach as reasons for the censure and calls for resignation.

The vote happened after Oklahoma GOP Chairman John Bennett announced his support for Lankford’s main challenger ahead of the GOP primary elections for 2022.

Bennett said last month that he was backing Jackson Lahmeyer, a pastor who has described Lankford as a “RINO,” or “Republican in name only.”

“The good ol’ boy politics days are over,” Bennett told The Oklahoman. “I’m here for one reason, one reason only and that is to do the job that the people elected me to do—and that is to stand and fight for our constitutional republic and to get rid of those that refuse to do it.”

Bennett and his representatives have said that his support for Lahmeyer is in a personal capacity only and not as the state party head.

Lankford said Bennett’s support of his primary opponent is atypical and that most state party leaders remain neutral in regards to primary races.

“Obviously the state party makes their own decisions on what they want to be able to do. But every state party chairman I’ve ever talked to has … always just remain neutral,” he added. “That’s the nature of every leader of every party, by the way, Republican or Democrat.”

Zachary Stieber contributed to the report.