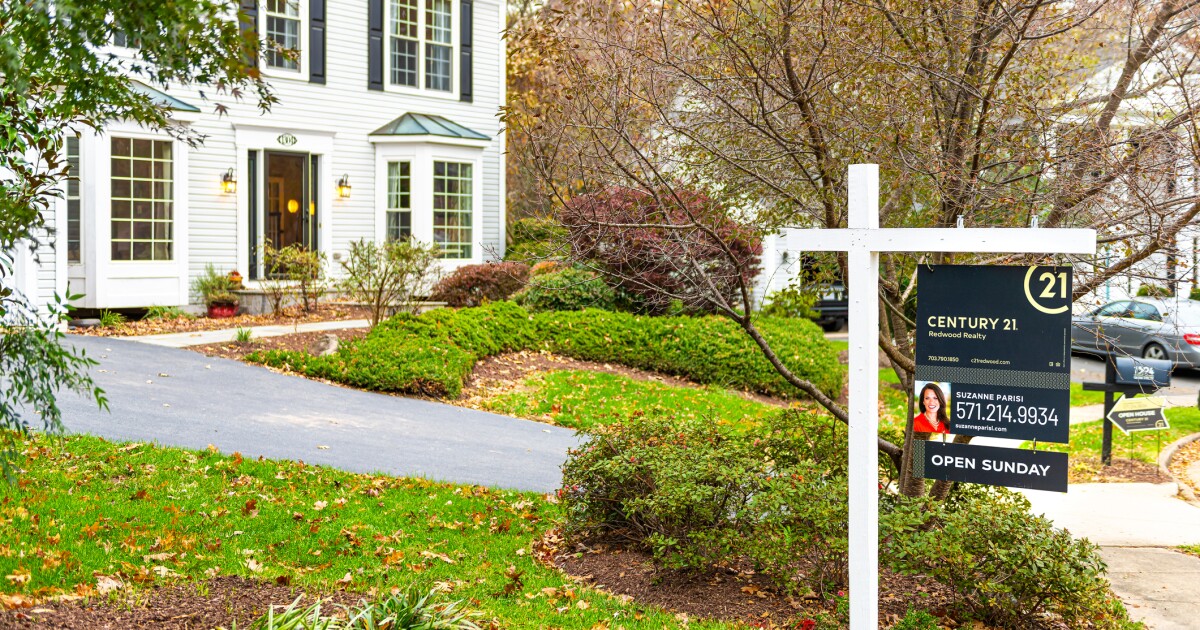 Housing listings in northern Virginia increased in April, but not enough to keep pace with the uptick in demand from prospective buyers, according to numbers released from the Northern Virginia Association of Realtors.

During the month, 2,476 homes were sold, totaling $1.7 billion in sales – a 43% increase from the number of sales at the same time last year and a 50% increase in the total dollar amount.

Homes have also sold about 102% of their asking price on average and all-cash purchases more than doubled in April compared with April 2020.

“Buyers are competing intensely for new listings, particularly for moderately priced single-family homes,” Swaak said. “It is not usual for new listings to attract a handful of offers within the first few days, many with waived contingencies and other perks such [as] free post-closing rent back for the seller.”

Although the COVID-19 pandemic slowed sales for a time, NVAR CEO Ryan McLaughlin told The Center Square the market bounced back to surpass sales from the previous year.

“With more time being spent at home, people were eager to find a home where they could comfortably accommodate working and learning, as well as having safe recreational space, both indoors and out,” McLaughlin said. “This created strong demand in a region that was already experiencing limited availability of housing inventory. We expect the strong seller’s market to continue as pandemic conditions ease. Northern Virginia will continue to attract businesses and talent, which means that the residential real estate market will thrive, particularly if interest rates remain at low levels.”

Numbers also improved statewide, but not as dramatically as in northern Virginia. In the commonwealth, April home sales increased by 12% from March and by 32% when compared with April 2020.