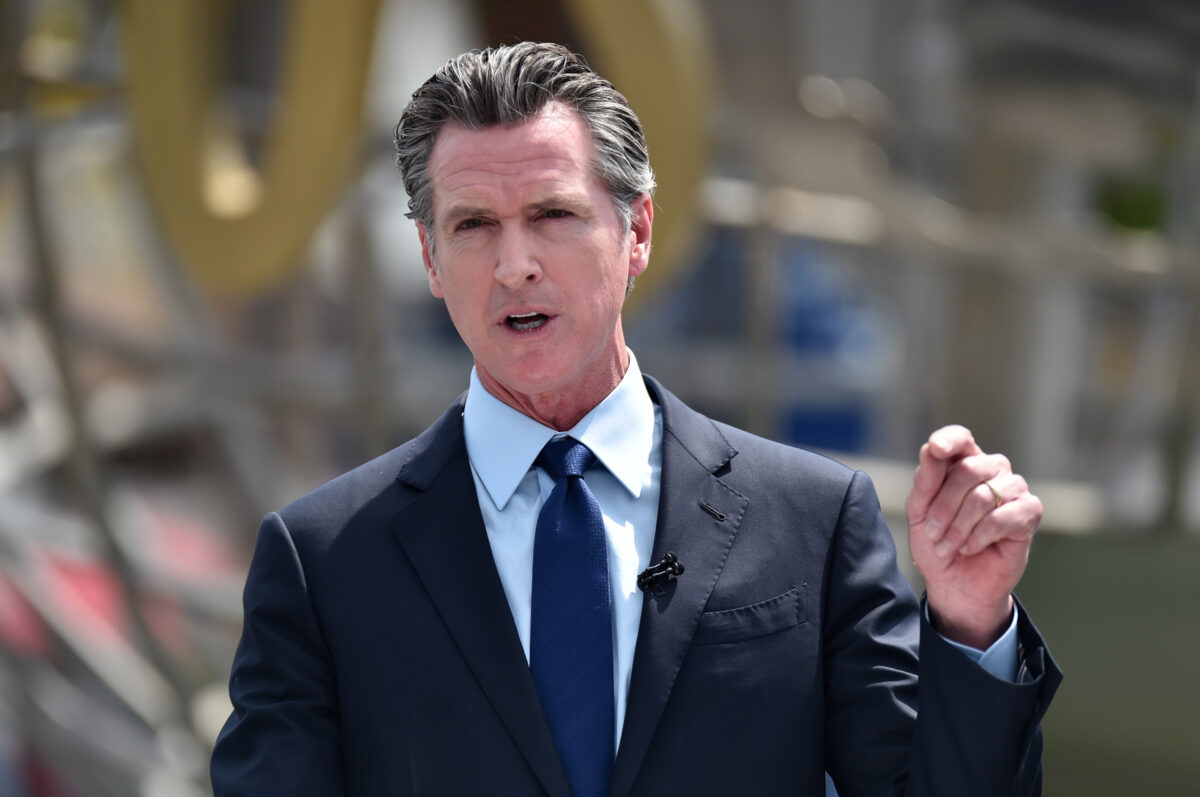 California’s Secretary of State has released a preliminary list of 41 candidates who have qualified to run in September’s special recall election seeking to oust incumbent Gov. Gavin Newsom.

The preliminary list (pdf), released on July 17, precedes a final, certified list expected to be published on July 21. Included on the list are 21 Republicans, eight Democrats, one Libertarian, nine independents, and two Green Party members. One name missing from the list is that of Republican gubernatorial hopeful Larry Elder, author and contributor to The Epoch Times, who entered the race on July 12.

Elder shared a letter from California Secretary of State Shirley Weber indicating he did not qualify as a candidate due to “incomplete redacted and/or unredacted income tax returns.” In one statement, Elder said his campaign filed “over 200 pages of 5 years of tax returns,” while in another he has “complied with all requirements to be a candidate.”

“Politicians know I’m the only candidate who will beat Gavin Newsom—and that’s why they don’t want me on the ballot,” he wrote, accusing elections officials of “using shenanigans that they invented to block the doors to the Governor’s Office and make sure they stay in power.”

Elder added that, unless the Secretary of State walks back the decision to exclude him from the ballot, he may file a lawsuit.

The California Secretary of State’s office did not immediately respond to a request for comment.

An Elder campaign spokeswoman said in a statement to The Associated Press she expects him to be on the final list.

“Our campaign submitted every document required by the Secretary of State and the Los Angeles County Registrar,” Ying Ma told the outlet.

The Sept. 14 date for the recall election was announced earlier this month by Lt. Gov. Eleni Kounalakis, a Democrat, who said the election would cost $276 million.

The recall petition against Newsom is only the second to succeed against a governor in California’s history. While every governor since 1960 has faced a formal recall petition, the only one with enough signatures to trigger an election was the one against Gov. Gray Davis, a Democrat, who was replaced by actor Arnold Schwarzenegger.

A year of whipsaw pandemic lockdowns, crushing job losses from business closures, California’s wallet-sapping taxes, and a raging homelessness crisis have focused the frustrations of Californians, with Newsom, given his role as governor, becoming the target of those resentments. Adding to that is intense criticism of Newsom for flouting his own pandemic lockdown rules by being spotted dining maskless, and an investigative report showing he misled the public about his wildfire prevention efforts.