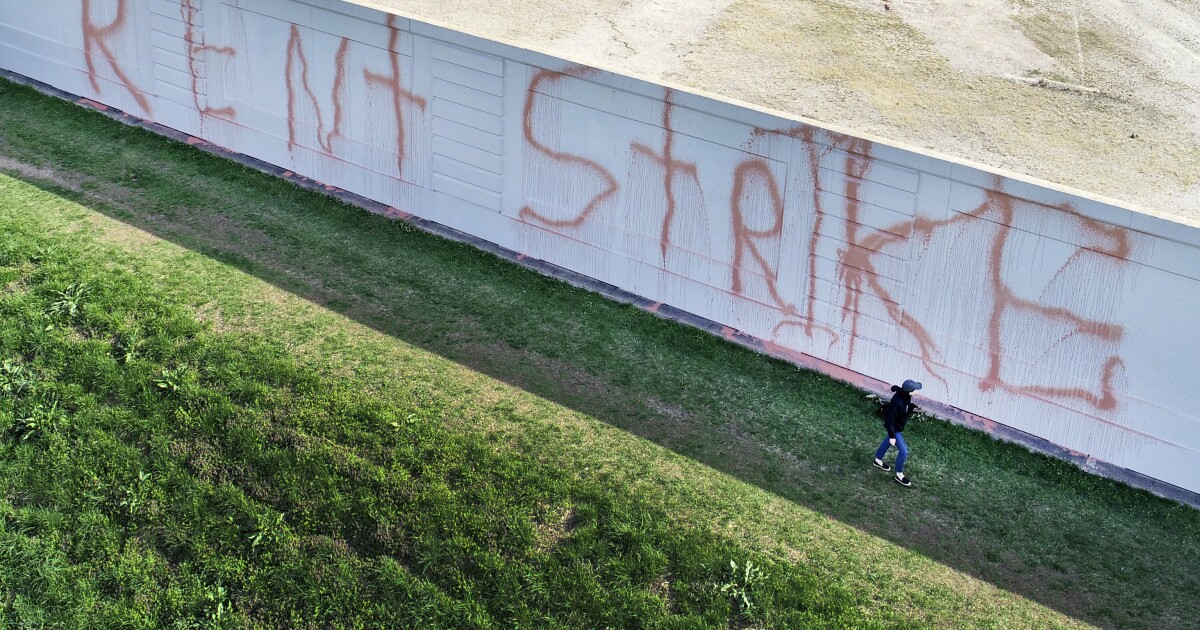 Hours after a federal judge in Washington D.C. on Wednesday ruled against the Centers for Disease Control and Prevention’s moratorium on evictions, an attorney in Springfield, Mo., gave sobering advice for those owing months of rent.

“An appeal can happen on this,” said Dan Wichmer, executive director of Legal Services of Southern Missouri. “But if I was sitting here advising a client, I would say there is no moratorium. We’re going to have people displaced and where are they going to go?”

Former President Donald Trump ordered the CDC’s nationwide moratorium on evictions in 2020 to help tenants avoid losing residences because of job losses and other pandemic-related reasons. Surveys show landlords understood the negative economic and health-related impact of the pandemic and subsequent restrictions. Landlords honored the moratorium and many received forbearance on their federally backed loans so they could pay bills.

But as the pandemic continued into 2021 and the moratorium was extended, the Alabama Association of Realtors filed suit against the U.S. Department of Health and Human Services. They claimed the moratorium placed an unfair burden on landlords.

Judge Dabney Friedrich, appointed to the U.S. District Court for the District of Columbia by Trump, wrote a 20-page decision stating the CDC order exceeded its authority. The decision aligned with three other similar rulings in federal court.

A survey conducted during June 2020 by the American Apartment Owners Association found an overwhelming majority of its members willing to defer rent payments rather than evict tenants.

A survey conducted during June 2020 by the American Apartment Owners Association found an overwhelming majority of its members willing to defer rent payments rather than evict tenants.

“While we initially supported a voluntary and short-term halt to evictions as an emergency measure at the beginning of the pandemic, circumstances have changed drastically,” the National Multifamily Housing Council said in a statement regarding the ruling. “Nationwide, long-term eviction moratoriums only serve to place insurmountable levels of debt on households and jeopardize the stability of housing providers who have been damaged by revenue losses over the past year and who may be struggling to pay their mortgages, finance property operations and meet their own financial obligations.”

The American Apartment Owners Association surveyed its members last May and found an overwhelming percentage willing to help tenants. At the time, most people were hoping the worst of the pandemic would be over by the fall.

A survey conducted during June 2020 by the American Apartment Owners Association asked its members to rate their concerns about the influences of the pandemic.

A survey conducted during June 2020 by the American Apartment Owners Association asked its members to rate their concerns about the influences of the pandemic.

“I think it’s quite frustrating for many landlords,” said Alexandra Alvarado, director of marketing and education for the American Apartment Owners Association (AAOA). “In some cases, many have considered selling their rental properties if they don’t think they can afford to continue.”

Alvarado said a common misconception is most apartment owners are large companies or retirees earning extra income. Approximately 50% of rental owners in AAOA are small “mom and pop” landlords. These landlords are responsible for paying maintenance, taxes, insurance and utility costs. They also juggle marketing and advertising, customer relations, maintenance, accounting and other tasks.

“A year later, they are just finding it not to be sustainable,” Alvarado said.

Wichmer empathizes with landlords and noted there have been many favorable tenant-landlord resolutions during the past year. However, he said the current situation will have lasting implications.

“I’ve been very impressed with landlords understanding the situation,” Wichmer said. “But we’re dreading how this is going to impact everybody in the court system, from judges to sheriffs. When someone has an eviction on their record, it can’t be cleared. So savvy landlords will go online to screen applicants. This is going to lead to people facing more barriers when there should be fewer barriers.”

Chris Krehmeyer, president and chief executive officer of Beyond Housing, a nonprofit organization in St. Louis County, urged tenants and landlords to be patient and communicate when rent payments are overdue or mortgages are delinquent. He said more federal money will be available for those needing rental assistance and mortgage relief.

“We’re a landlord as well as a community development corporation,” said Krehmeyer in an interview with KSDK television. “The flip side is landlords have done nothing wrong. They should not be the ones getting harmed, either.”

The city of St. Louis and St. Louis County each have eviction moratoriums, but those potentially could be overturned in light of Wednesday’s ruling. Throughout Missouri and the nation, families and individuals might be required to pay back all the rent they owe.

“All we need to do is just take our time and make sure everybody knows there’s money in the system,” Krehmeyer said. “It’s going to be OK. We just have to execute again and have folks be patient and give us a little more time.”