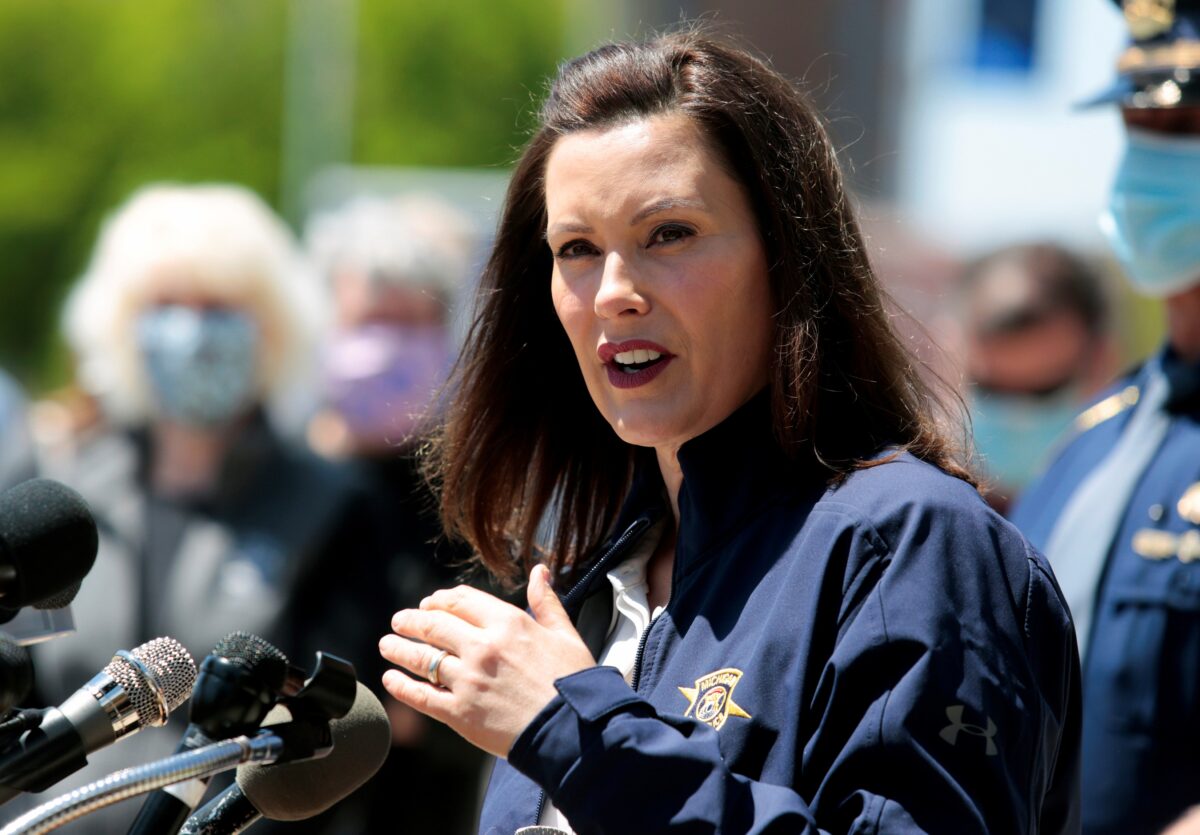 LANSING, Mich.—Michigan’s Emergency Powers of the Governor Act of 1945, which gave Gov. Gretchen Whitmer unilateral executive authority to lock down the state at the height of the CCP virus pandemic, is likely on its way to being repealed.

The Board of State Canvassers certified on July 13 that the citizens’ group Unlock Michigan had gathered enough signatures in a petition drive to bring the initiative before the Republican-controlled state legislature, where the law is all but certain to be repealed by legislative action, possibly by the end of the month, according to a GOP state Senate spokesperson.

By law, the lawmakers have 40 days to act, and this special legislative action isn’t subject to a governor’s veto. If the legislature fails to repeal the law, the Michigan Constitution mandates the measure go before the voters in the next general election.

On July 14, Unlock Michigan spokesperson Fred Wzolek confirmed to The Epoch Times that the canvassing board has also approved the format for an additional petition from the group.

Wzolek described the latest petition as “another step to keep Whitmer from ruling by decree on her own. This latest initiative proposes to amend the public health code. We need 340,000 valid signatures. We expect to start gathering them in the next couple of weeks. We will get it done.”

The group has 180 days to collect the required number of valid signatures for that initiative.

Wzolek explained that the initiative would limit emergency health department orders to a duration of 28 days, and that it would require the approval of the legislature to extend that time period.

Opposing the pair of petitions is an organization called Keep Michigan Safe. While no spokesperson could be reached for comment, the group’s website describes the committee as “a coalition to protect the executive power of Michigan’s governor during a public health crisis.”

The group’s address is listed as a Lansing, Michigan, post office box.

Keep Michigan Safe declares that the Unlock Michigan petitions “will undermine the ability of our elected leaders and medical experts to keep Michigan families safe.”

The site repeatedly urges its readers to “Report an Unlock Michigan Circulator” by informing the group of when and where the petition circulators are operating and what they said.