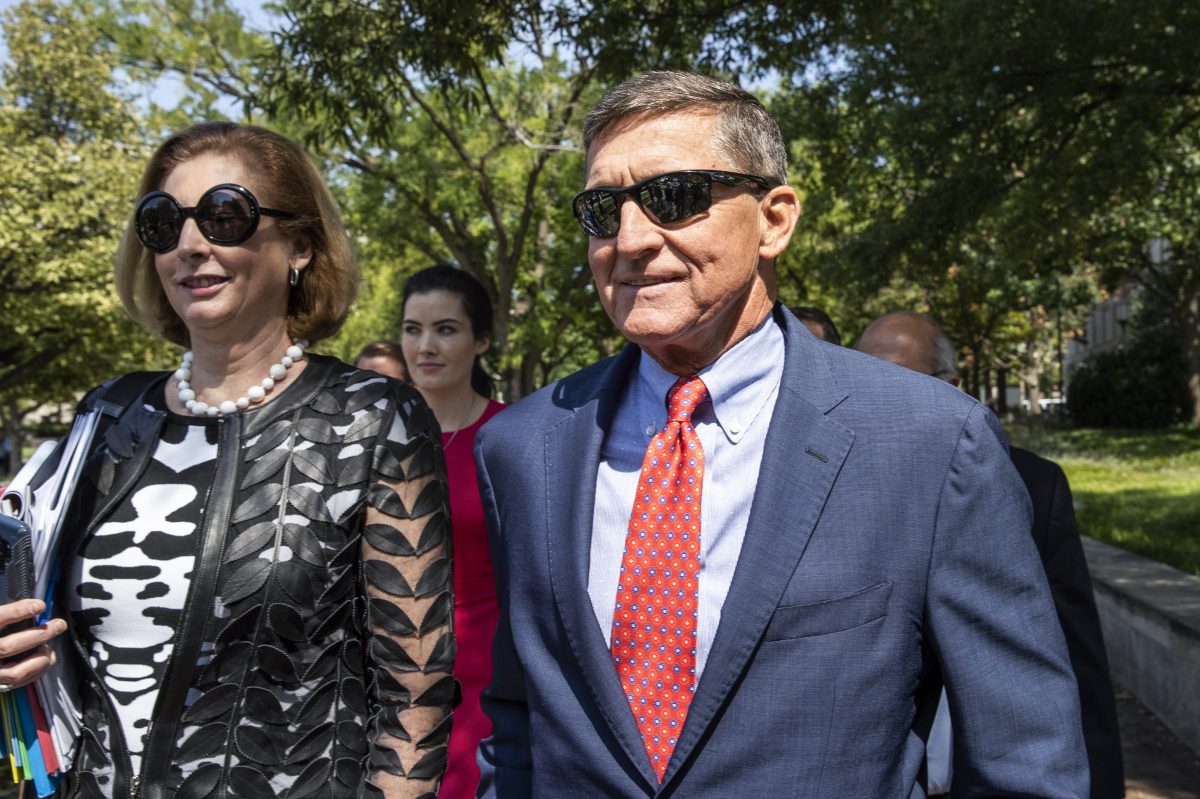 A New York man has been handed an 18-month prison sentence for threatening to kill the judge overseeing the criminal case against former national security adviser, Lt. Gen. Michael Flynn.

Caporusso, who is in his early 50s, called Sullivan’s chambers and left a 30-second voicemail threatening to kill him and his fellow staff members if he remained on Flynn’s case, according to the defendant’s guilty plea with prosecutors.

“You will not be safe. A hot piece of lead will cut through your skull,” the May 14, 2020 voicemail said. “Back out of this bulls**t before it’s too late, or we’ll start cutting down your staff. This is not a threat. This is a promise.”

The defendant said Monday that he was “not thinking well or doing well at the time,” and that he wished to “humbly apologize” to Sullivan.

Flynn had pleaded guilty to lying during a 2017 FBI interview over whether he had spoken to then-Russian Ambassador to the United States Sergey Kislyak during Trump’s 2016 transition period. But Flynn later withdrew his plea, saying that he had accepted a plea deal because prosecutors were threatening his son with charges and his former lawyers hadn’t represented him effectively. He also repeatedly accused the government of misconduct related to his case.

Before Flynn served as national security adviser in the Trump administration, he held the position of the director of the Defense Intelligence Agency during the Obama era. Flynn’s case was used to support a narrative that Trump’s campaign colluded with the Kremlin in a bid to sway the 2016 election.

In late 2020, former President Donald Trump pardoned Flynn in a move that ended a yearslong criminal case related to the Russia investigation.

Former White House Press Secretary Kayleigh McEnany issued a statement at the time saying that Trump pardoned Flynn “because he should never have been prosecuted.”

“An independent review of General Flynn’s case by the Department of Justice—conducted by respected career professionals—supports this conclusion,” McEnany said last year. “In fact, the Department of Justice has firmly concluded that the charges against General Flynn should be dropped.  This Full Pardon achieves that objective, finally bringing to an end the relentless, partisan pursuit of an innocent man.”

McFadden said on Monday that he did not think Caporusso intended to carry out the threat. Caporusso was also sentenced to two years of supervised release during the court hearing.