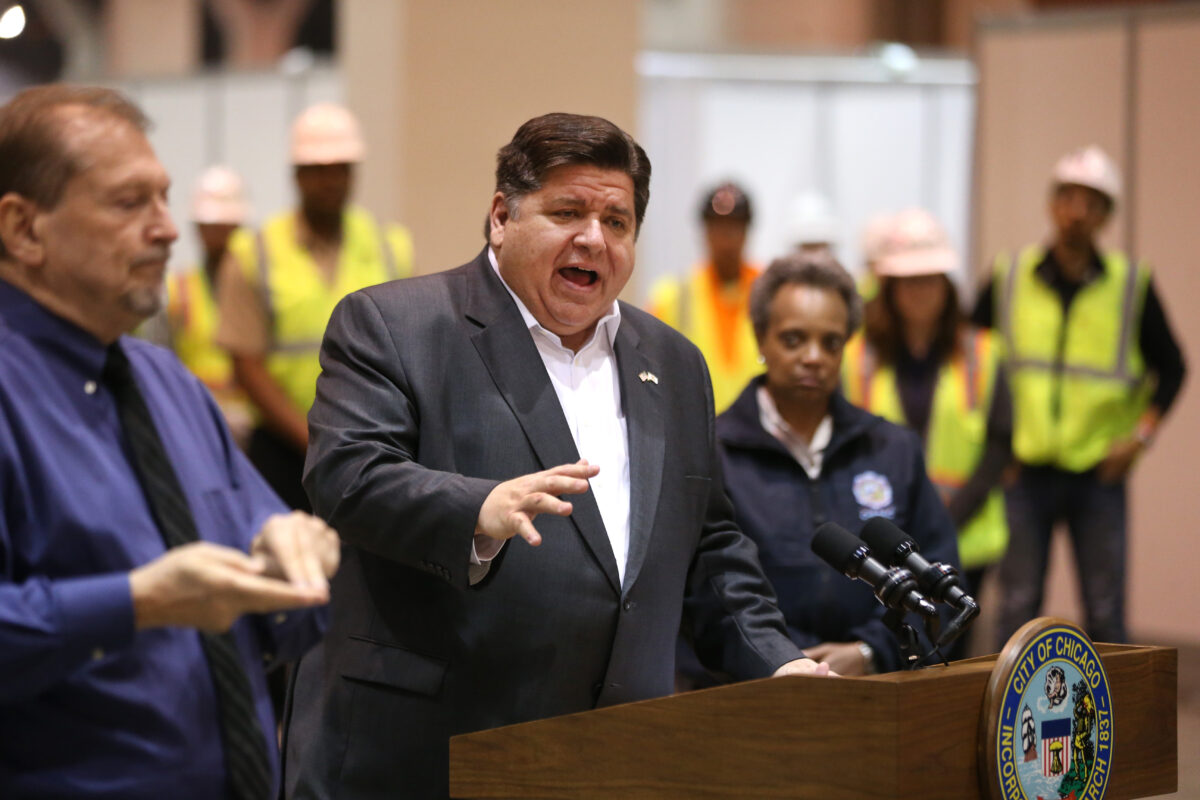 Gov. J.B. Pritzker signed a bill into law requiring public schools to teach a unit of Asian-American history, making Illinois the first state in the nation to require such history teachings to be taught.

The measure, Teaching Equitable Asian-American History, will ensure that every high school graduate in the state will be taught Asian-American history “as well as the rich contributions and traditions of the Asian-American and Pacific Islander community,” according to a government statement.

“Today, we are reaffirming our commitment to creating more inclusive school environments. We’re making Illinois the first state in the nation to require that Asian-American history will be taught in public schools, including a unit about the Asian-American experience,” Pritzker said.

“We are setting a new standard for what it means to truly reckon with our history. It’s a new standard that helps us understand one another, and, ultimately, to move ourselves closer to the nation of our ideals.”

The new law is set to go into effect from Jan. 1, and students attending classes in the 2022-2023 school year will be taught such history lessons in every public elementary school and high school in Illinois.

Illinois state Rep. Jennifer Gong-Gershowitz, a Democrat who co-sponsored the bill, said after the governor signed the bill that “a lack of knowledge is the root cause of discrimination,” referring to a spike in assault cases on Asian-American families during the CCP (Chinese Communist Party) virus pandemic.

The new law comes amid similar moves that were made in California in March after the state Board of Education adopted a model curriculum for ethnic studies for its K-12 students.

A statewide survey of California’s K-12 education system indicates that nearly 90 percent of respondents are dissatisfied with the current quality of public education in the state, and more than 80 percent don’t want ethnic studies to be a high school graduation requirement.

The result shows that 88.3 percent of survey participants are unhappy with California’s K-12 public education. Moreover, 85.1 percent don’t want the “Ethnic Studies Demonstration Course” included as compulsory for high school graduates, and more than 77.7 percent disagree with the implementation of the course.

The Ethnic Studies Model Curriculum (ESMC), voted as the most unpopular course by the survey respondents, is very different from genuine ethnic studies. High schools across the country have introduced ESMC, ethnic studies, or critical thinking courses in recent years. But, in essence, all these courses fall under critical race theory (CRT).

Alexander Liao contributed to this report.