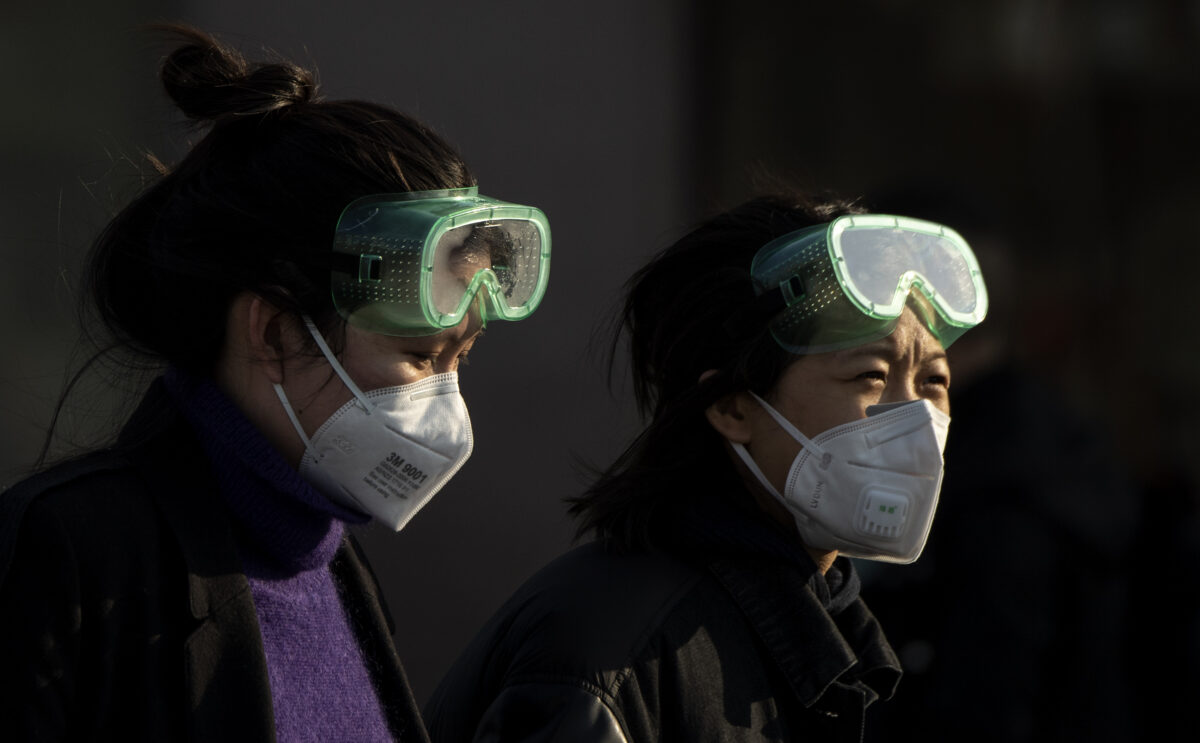 Republican lawmakers in the House Intelligence Committee said that the CCP virus was more likely to originate from a Chinese lab than from an animal, according to their interim report published on Wednesday.

“There is overwhelming circumstantial evidence … to support a lab leak as the origination of COVID-19,” stated the report, which was led by Rep. Devin Nunes (R-Calif.), the ranking member on the committee.

“By contrast, little circumstantial evidence has emerged to support the PRC’s [People’s Republic of China] claim that COVID-19 was a natural occurrence, having jumped from some other species to humans,” the report added.

COVID-19, a disease caused by the CCP (Chinese Communist Party) virus, first appeared in China’s central city of Wuhan in late 2019, when a cluster of cases was linked to a local wet market. More than a year later, the origins of the virus remain unknown; and yet the focus now has been on the theory that the virus was leaked from a laboratory at China’s Wuhan Institute of Virology (WIV).

WIV is home to China’s only P4 lab, the highest level of biosafety, and it is located not far from the wet market. A State Department fact sheet released in January stated that the WIV had been conducting experiments on bat coronavirus starting in at least 2016. The institute also carried out “laboratory animal experiments” for the Chinese military since at least 2017.

More importantly, the department said it had reason to believe that “several researchers inside the WIV became sick in autumn 2019, before the first identified case of the outbreak, with symptoms consistent with both COVID-19 and common seasonal illnesses.”

The Chinese regime has vehemently denied that the virus origin was linked to the WIV and has thrown its weight behind a natural zoonotic hypothesis—that the virus was transmitted to humans from an animal host. However, Beijing has so far failed to identify the original animal species that allegedly passed on the virus to people.

According to the report, Beijing tested more than 80,000 animals and still couldn’t identify the original species.

The report cited several findings in the State Department fact sheet as circumstantial evidence, including the WIV’s existing research into coronavirus and how researchers there were sick with COVID-19-like symptoms in autumn 2019.

Additionally, the report also pointed to previous lab leaks in China, including one in the capital Beijing in 2004.

The 2004 leak involved China’s National Institute of Virology where researchers were carrying out experiments using SARS coronavirus. The incident came following the 2002 SARS epidemic, which infected 2,769 and killed 425 people outside of mainland China, according to data from the World Health Organization (WHO). Experts say the numbers inside China are likely much higher than officially reported.

There were also existing safety concerns regarding the WIV. According to the report, health and science experts from the U.S. Embassy in Beijing warned Washington about a possible “new SARS-like pandemic,” after multiple visits to the WIV between late 2017 to March 2018. The experts identified “grave safety concerns” associated with the WIV’s practices that could lead to accidental leaks.

Beijing’s decisions to cover up the outbreak also served as circumstantial evidence to the lab leak theory. According to the report, these moves included failing to acknowledge that the CCP virus was contagious until Jan. 20, 2020, and the decision to close down a WIV virus database.

Beijing also silenced whistleblower doctors in late December last year when they tried to warn the public of an “unknown pneumonia” outbreak in Wuhan.

“The WIV and the Chinese government stymied and manipulated the World Health Organization’s 28-day review of COVID-19’s origins,” the report stated as another example of China’s cover-up.

The World Health Organization (WHO) led a mission to Wuhan earlier this year in an effort to trace the origins of the virus. Its findings, presented in a report released in late March, concluded that the lab leak theory was “extremely unlikely” while the zoonotic hypothesis was a “possible-to-likely pathway.”

Critics have slammed the WHO investigation as lacking independence. Earlier this month, 18 medical experts in biology, epidemiology, immunology, and virology signed a joint letter calling for a “proper investigation” into the virus origins, including examing the lab leak theory.

“To protect American citizens from future pandemics, the U.S. Government must place more pressure on China to allow full, credible investigations of the source of the COVID-19 pandemic and to allow probes of the likelihood that it resulted from a lab leak,” the report concluded.