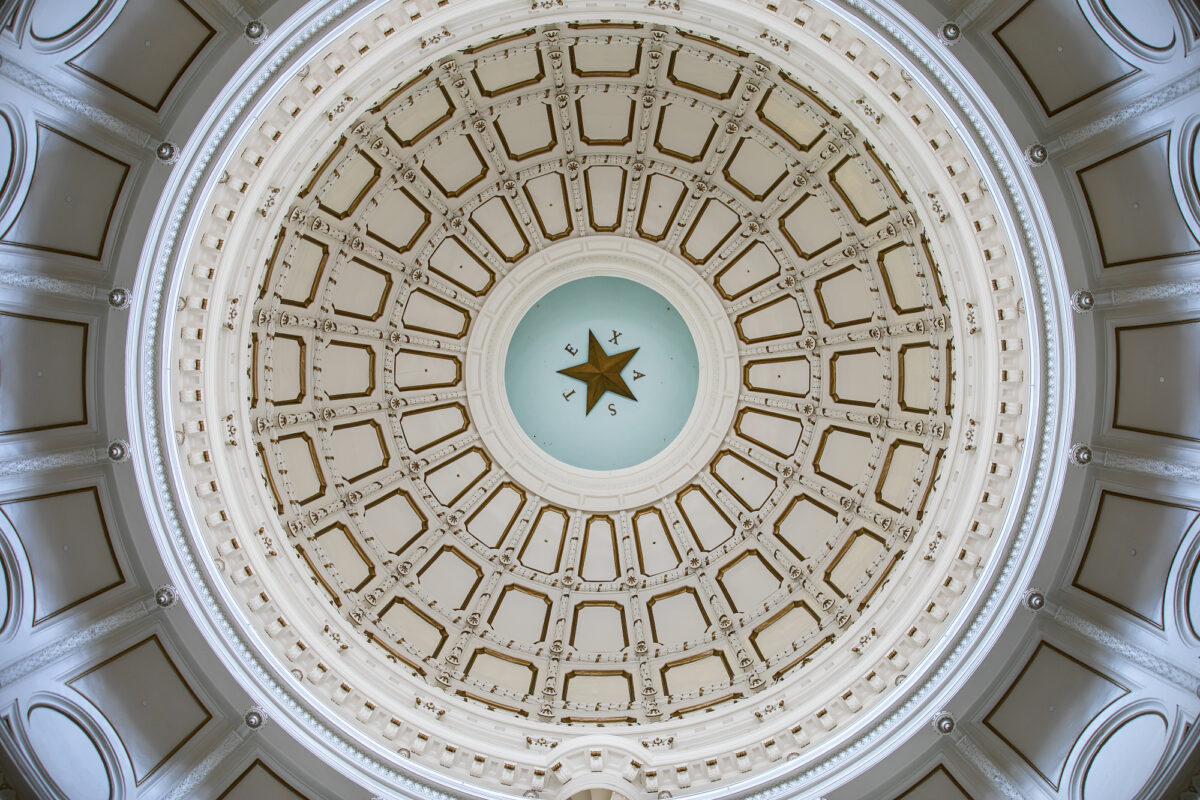 One of the Texas Democrats who fled the state aboard a private jet alongside at least a dozen maskless colleagues addressed the controversy in a series of Twitter messages on July 19.

Texas state Rep. Gene Wu (D), one of the Democrats who left the state to block the passage of a Republican-led election reform bill, explained that the group “got sloppy” and that those who later contracted the CCP (Chinese Communist Party)  virus should serve as a reminder for the rest of the American public to mask up indoors.

“Let our mistake be the object lesson. All of us had been fully vaccinated since March. We got complacent because we felt safe. We had no positives for months, and we got sloppy. Being vaccinated doesn’t ALWAYS stop you from spreading the virus. ALWAYS MASK UP INDOORS!” Wu said.

At least five of the Democrats subsequently tested positive for the CCP virus, commonly known as the novel coronavirus. According to Wu, all have only had mild symptoms, purportedly due to having been vaccinated.

“Every member who tested positive had only mild (sniffles) or no symptoms. This is because we’ve all been vaccinated and our bodies already had the anti-bodies ready to combat an infection. But having antibodies doesn’t stop you from shedding viruses until they done their job,” Wu wrote.

The fugitive Democrats have made it impossible for their Republican colleagues to meet the quorum requirement to vote on the election reform legislation during the special session convened by Republican Gov. Greg Abbott. Texas Attorney General Ken Paxton said all of the Democrats could be arrested as soon as they set foot back in Texas.

The fact that the Democrats flew aboard the plane maskless became the subject of public controversy after one of the lawmakers posted a photo from inside the plane online showing at least a dozen of the lawmakers unmasked and not a single mask in the photo. Masks are mandated on planes and aboard interstate public transportation in accordance with an executive order that President Joe Biden issued shortly after assuming office.

While in Washington last week, the Texas Democrats met with Vice President Kamala Harris and members of Congress, including Senate Majority Leader Chuck Schumer (D-N.Y.) and Sen. Joe Manchin (D-W.Va.). The state lawmakers were advocating for the passage of the For the People Act, a Democrat election reform package that seeks to mandate nationwide mail balloting and significantly federalize elections.