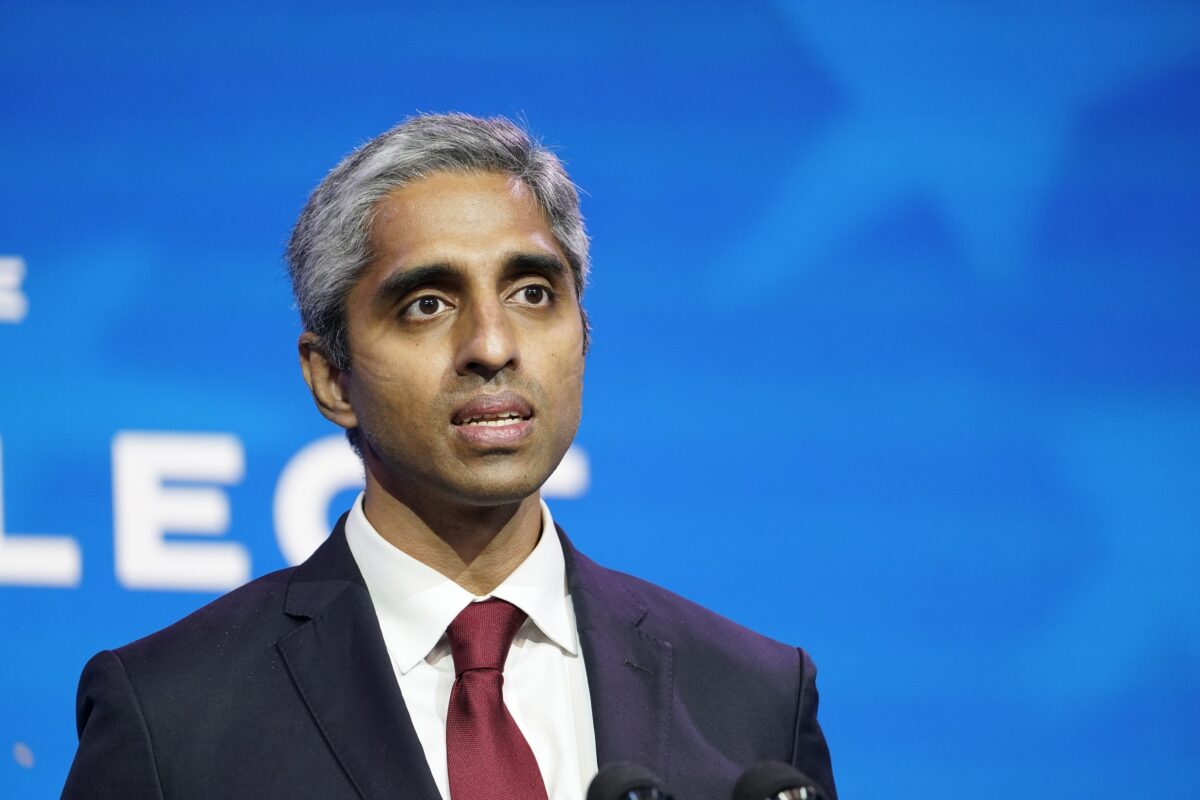 “It’s not enough,” Murthy told Fox News about Facebook, adding that “misinformation is still spreading” and social media companies have to move to stop it. “We are still, despite some of the actions that they have taken, seeing significant spread of misinformation.”

Murthy then argued that “this health misinformation is hurting people’s health, it’s costing them their lives,” adding he’s “asking these companies to step up and take responsibility for what’s happening on their sides.”

A day earlier, Facebook released a statement that pushed back against allegations the company isn’t doing enough to combat alleged misinformation relating to COVID-19. The data, according to Facebook, showed that 85 percent of its users have been or want to get a COVID-19 vaccine.

In the statement, Vice President of Integrity Guy Rosen said that Facebook’s data tells “a very different story to the one promoted by the administration in recent days.”

Rosen then appeared to take a shot at the Biden administration having missed its self-imposed goal of having 70 percent of American adults being vaccinated by July 4.

“Facebook is not the reason this goal was missed,” Rosen said.

Biden, in a comment to reporters on July 16, was more direct, claiming Facebook’s continued allowance of alleged “COVID disinformation” is “killing people.” The president didn’t elaborate on his comment before he departed to Camp David for the weekend.

Psaki just hours before said that individuals who post alleged misinformation should be banned from not just Facebook but other social media platforms.

For those comments, the administration received significant blowback on social media. Some Republicans said the White House is attempting to outsource censorship to a private firm, alleging the administration is suppressing Americans’ First Amendment rights.

“Facebook has become a tool of the Biden Administration to censor Republicans and silence their critics. I am working with Leader McCarthy and the members of the newly formed Big Tech Task Force to ensure that this blatantly biased censorship is stopped immediately,” Rep. Jake LaTurner (R-Kan.) said in a statement last week.

Some noted that Facebook, Twitter, and YouTube suppressed or deleted posts regarding theories that the virus originated from a laboratory in Wuhan, China, in 2019, which contradicts the  Chinese Communist Party’s official narrative that the virus was transmitted to people from an unknown animal at a wet market. But in recent months, some U.S. intelligence officials acknowledged the Wuhan lab leak hypothesis is plausible and are investigating.