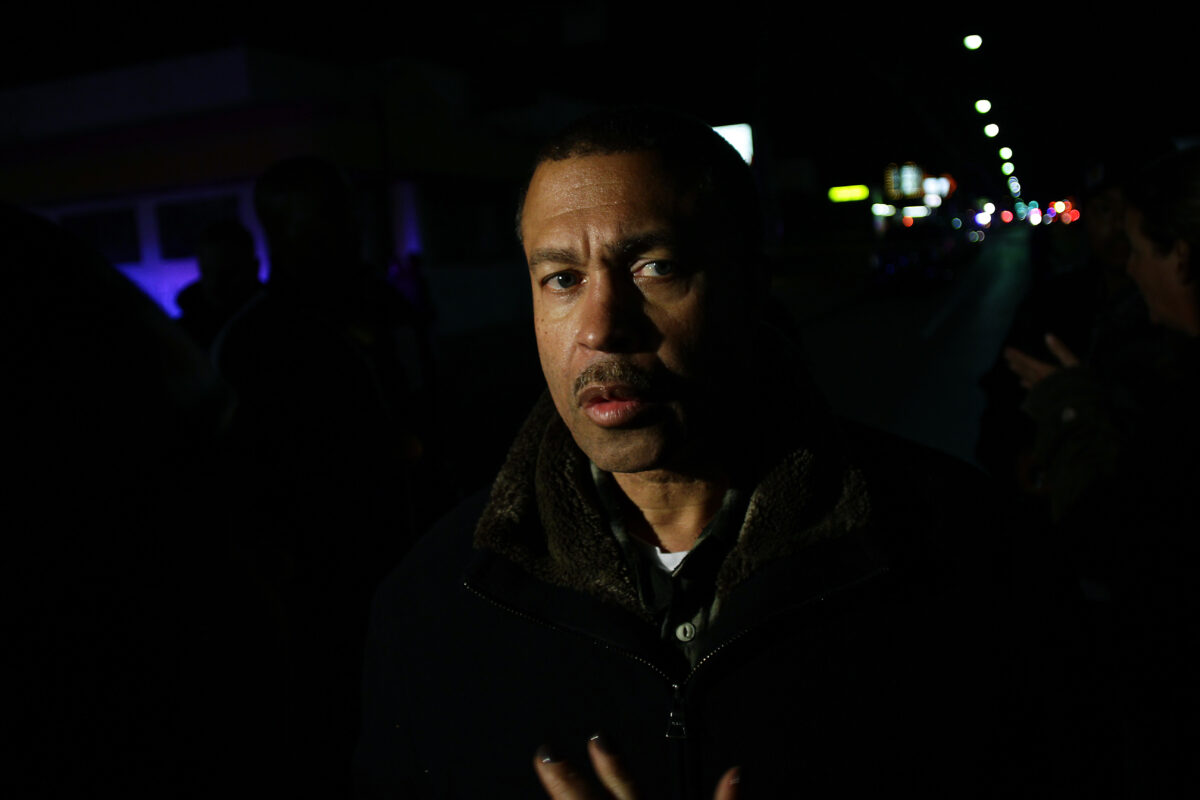 Former Detroit Police Chief James Craig, a Republican, on Wednesday announced that he plans to run for governor, adding that he has formed a gubernatorial “exploratory committee” to allow him to begin raising and spending funds.

“I’m opening an exploratory committee to help me think about a run for governor for the state of Michigan,” Craig said in a campaign style video. “This is about leading from the front, keeping people safe, which is a core responsibility, solving problems, that’s what Michigan needs.”

“I led as chief of police—and began my life—on the streets of Detroit,” Craig said. “Now, it is time to travel the state and visit other communities.”

Taking aim at Democratic Gov. Gretchen Whitmer, who is running for reelection in 2022, Craig said that he’ll be “talking with law enforcement, hosting small business roundtables, and meeting with voters in their homes to hear about the negative impact the current governor’s policies are having on their communities, their workplaces and their families.”

Craig’s campaign said that a formal campaign launch with events and rallies will likely take place after Labor Day, which falls on Sept. 6 this year.

He is the eighth Republican to form a candidate committee. A former Democrat, the 61-year-old would be just the second Black major-party gubernatorial nominee if he wins the 2022 primary and faces Whitmer.

Craig, who retired in June, had been signaling his intention to run for months. He has blamed Democrats for school closures during the pandemic and has criticized Whitmer’s COVID-19 restrictions by saying America is not a “monarchy.”

In his campaign-style clip, the former chief drives around Detroit while speaking about the city’s past troubles, like the 1967 riots, low morale in the police department, and chronically slow response times to 911 calls before he was hired in 2013.

“As a leader, we led from the front, we turned it around, and made Detroit a safer city,” Craig said.

He said the state has “had enough” of politicians who do not follow their own rules.

In May, Whitmer apologized after breaking her own rules while gathering with a dozen others in a crowded restaurant in East Lansing.

“Throughout the pandemic, I’ve been committed to following public health protocols,” Whitmer said in a statement to news outlets at the time. “Yesterday, I went with friends to a local restaurant. As more people arrived, the tables were pushed together. Because we were all vaccinated, we didn’t stop to think about it. In retrospect, I should have thought about it. I am human. I made a mistake, and I apologize.”

Earlier that month, Whitmer had said that gatherings at restaurants are limited to six or fewer people.

The Associated Press contributed to this report.