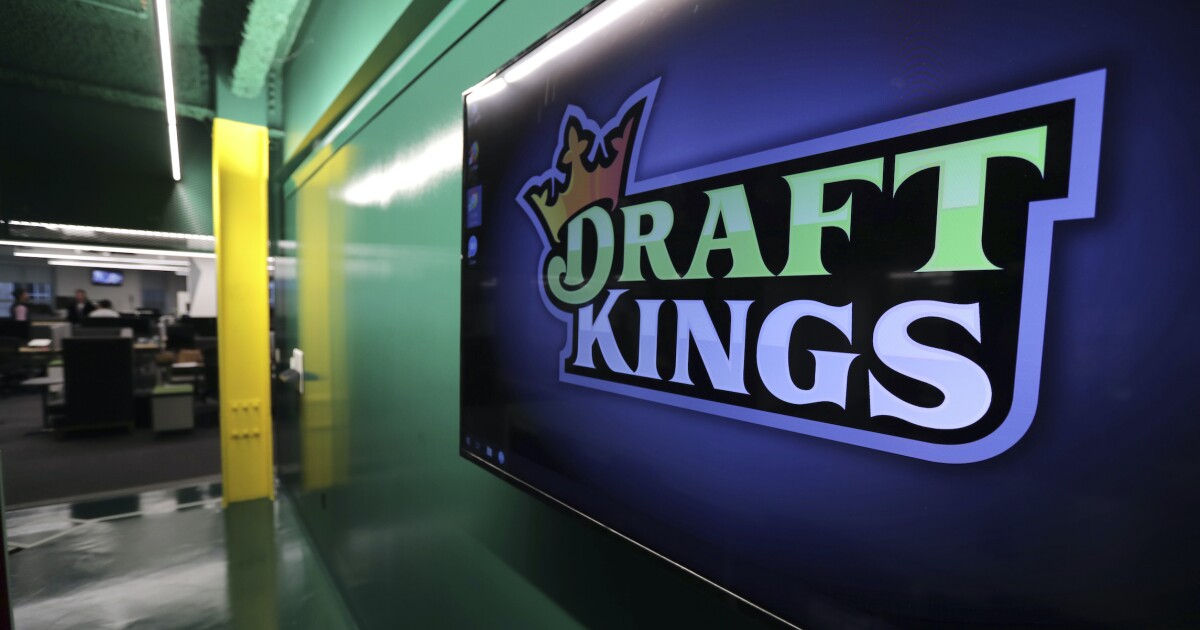 According to the state’s Division of Elections (DOE), the newly-formed Florida Education Champions committee collected $20 million between June 1-30 for its proposed constitutional amendment to authorize sports gambling statewide and dedicate taxed revenues to the state’s Educational Enhancement Trust Fund.

The Tallahassee-based committee secured $10 million donations each from DraftKings and FanDuel, the two biggest online gaming platforms, in June.

The upfront contributions were tallied before the July 1 implementation of a newly-adopted state law limiting donations to petition initiatives to $3,000 until backers secure 222,898 signatures necessary for a Supreme Court ballot language review.

However, U.S. District Judge Allen Winsor has issued an injunction against implementing the new law until an American Civil Liberties Union lawsuit challenging the measure’s constitutionality is heard.

Florida lawmakers have already legalized sports gambling, but only via the Seminole Tribe of Florida’s Hard Rock Digital platform, as part of a pending 30-year pact between the state and the tribe awaiting approval by the U.S. Bureau of Indian Affairs (BIA).

After three years of negations with the Seminoles, the 75-page pact was approved by lawmakers May 19 and signed into law by Gov. Ron DeSantis on May 25.

The deal grants the Seminoles exclusive control of blackjack, craps, online fantasy and sports betting at its seven casinos and on non-tribal pari-mutuels via its Hard Rock Digital platform.

In exchange, the Seminoles will pay Florida $500 million annually for the pact’s first five years, which must be endorsed by the U.S. Department of Interior (DOI) and BIA within 45 days to ensure it complies with the IGRA.

The compact was mailed to the agency on June 3, meaning a decision could come as early as next week.

If permitted and upheld, Florida will be the 22nd state to legalize sports betting since the Supreme Court struck down a federal law banning commercial sports betting in 2018’s Murphy v. National Collegiate Athletic Association on Sept. 9, the day the NFL’s season kicks off.

But approval is anything but certain and, if approved, lawsuits are certain.

The owners of Miami’s Magic City Casino have filed a 67-page federal lawsuit seeking an injunction to prevent sports gaming from being legal and an anti-gaming coalition has threatened to sue the state for violating Amendment 3, a 2018 measure that requires a statewide referendum to approve any gambling expansion.

The American Gaming Association estimates Floridians already spend $7 billion a year on mobile sports bets. DraftKings and FanDuel believe they can convince Floridians — in compliance with Amendment 3 — to “capture” those revenues for state taxation.

DraftKings Vice President of Government Affairs Griffin Finan said the bookmaker is sponsoring the initiative “to ensure Floridians have the opportunity to vote on a sports betting framework that would provide access to the best sports betting experience while increasing funding for Florida’s public education system.”

“Thank you to DraftKings and FanDuel for stepping up to the plate in an incredible way to kick off our amendment process that stands to help all Floridians,” Florida Education Champions chair David Johnson said. “Our amendment will direct hundreds of millions of additional dollars toward Florida’s Educational Enhancement Trust Fund and open up the market for online sports betting to competition.”