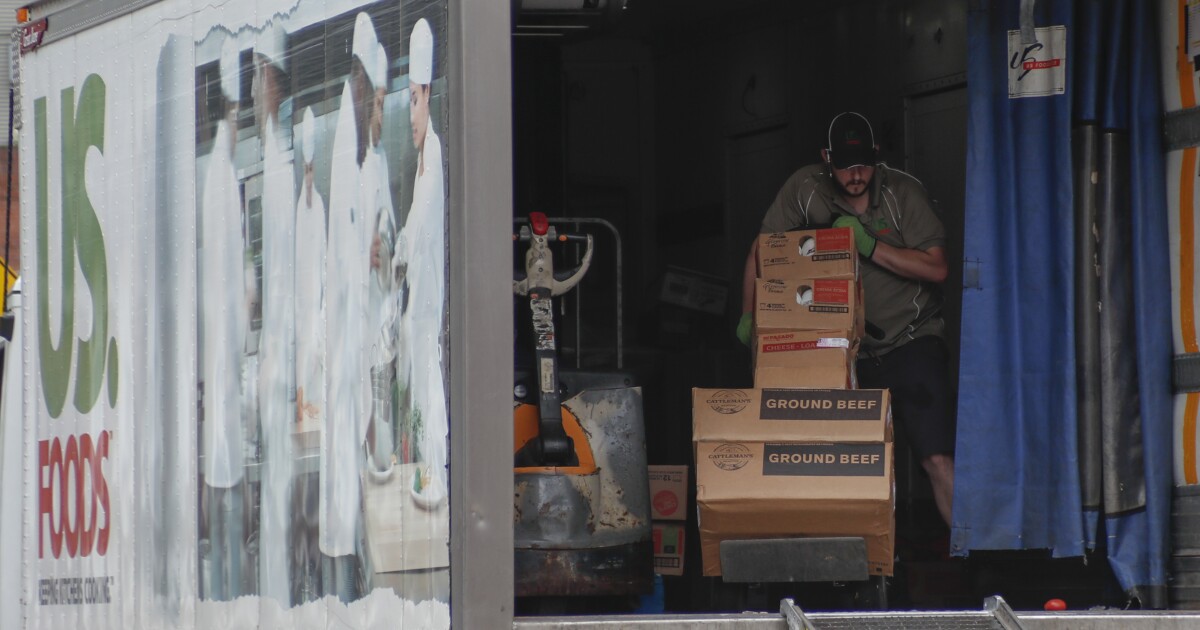 From trucking to manufacturing to restaurants and bars, owners from multiple industries said they can’t find enough workers – and they all blame, in large part, extended unemployment benefits.

“We must stop incentivizing people to stay home,” said Andy Bradigan, treasurer and secretary at Bradigan’s Inc., a fuel delivery service in Kittanning. “Although it made sense to do so early on in the pandemic … this has created a tremendous strain in the hiring environment.”

Bradigan told the House Majority Policy Committee that his company routinely turns down work because there’s not enough CDL drivers to keep up with demand.

It’s a similar story for Scott McDowell, president of BelleFlex Technologies in Ford City. The company manufactures building products and wants to hire as many as 40 new employees in the coming months, doubling its workforce.

“We need people to want to get back to work,” he said. “I worry we are just beginning to see the harmful emotional impact of people not working for an extended period of time.”

The reasons why many have not returned to work are varied and complex, the Department of Labor & Industry has said. Some residents still aren’t fully vaccinated while others have children still receiving virtual instruction.

Business owners said Thursday they can’t compete with the $300 weekly boost to unemployment compensation. Rules that require residents to forfeit benefits if they turn down a job offer have gone unenforced, while work search requirements for claimants only resumed this week after an 18-month pause.

Still, despite the inflation concerns and a shortage of workers, several owners said raising the minimum wage to the $10 an hour mark must happen. The state’s $7.25 rate has been unchanged for more than a decade.

“A $15 minimum wage is not reasonable, but an increase is necessary,” Bradigan said. “There has to be a compromise where everyone benefits and the end user doesn’t suffer due to the rising costs of good and services they are paying for.”

Gov. Tom Wolf’s administration wants to raise the minimum wage to $12 immediately, with a six year phase in to $15. He said the boost will lift more than 1 million workers “out of poverty” and inject more than $300 million into the state economy come 2027 when the $15 an hour rate takes effect.

Sen. Dan Laughlin, R-Erie, offered his own plan to raise the rate to $10 an hour this spring, though it’s unclear if this will satisfy the governor.

Senate Republicans struck a compromise with Wolf and Democrats in 2019 to raise the wage to $9.50 by 2022, but the measure lacked support from the House’s GOP majority.

Sen. Jay Costa, D-Pittsburgh, who’s served at minority leader since 2011, said in March that the compromise wasn’t what he wanted, despite ultimately supporting it.

“The fact is, every state around Pennsylvania has a much higher minimum wage than Pennsylvania,” he said. “It was hard for us not to support an increase of that magnitude … but [now] it needs to be at least $12 and build it to $15 with the cost-of-living indicator as well.”

Laughlin’s bill, which also includes a provision raising the wage for tipped workers from $2.53 to $5, comes with the support of Senate Appropriations Committee Chairman Pat Browne, R-Lehigh.

“He obviously carries a lot of weight in the [Republican] caucus,” Laughlin told The Center Square in a March 17 interview. “We have a legitimate shot at getting this done and getting this through the House, too.”