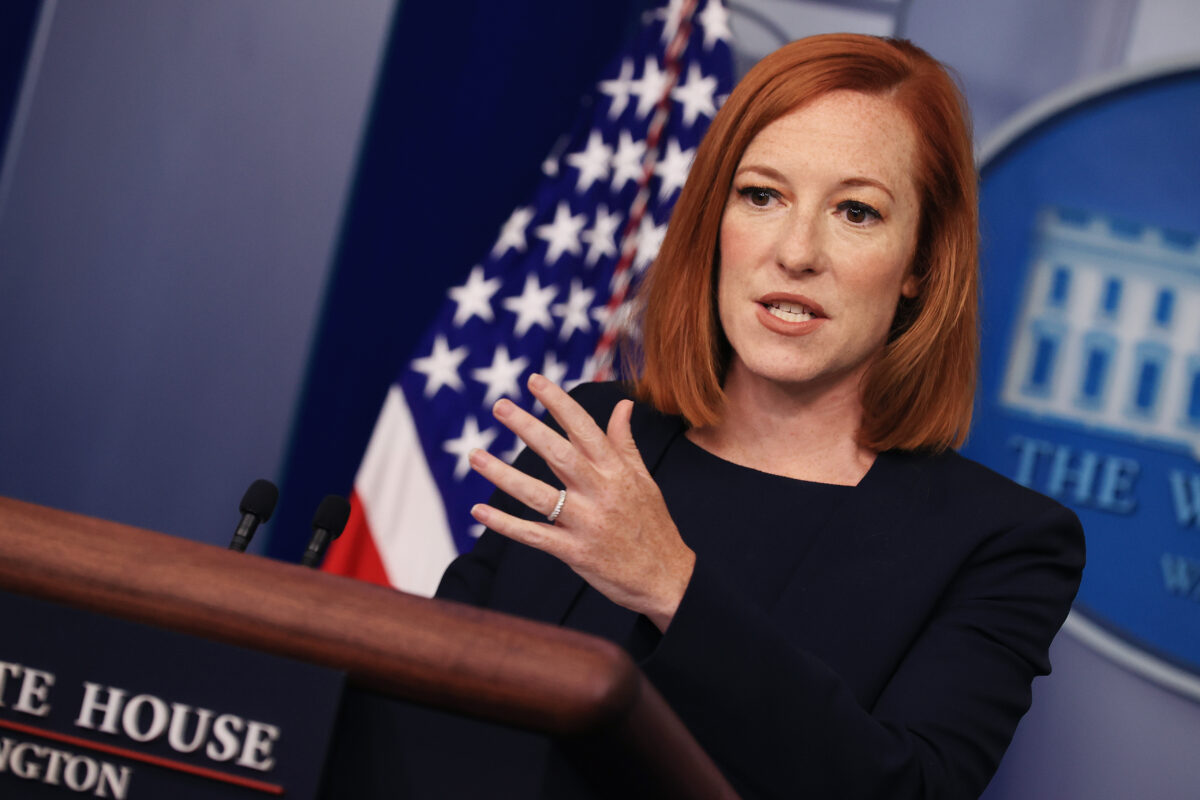 The surgeon general of the United States is calling on Big Tech to crack down on so-called COVID-19 misinformation, in a report released on the same day the White House acknowledged flagging posts for Facebook.

Surgeon General Vivek Murthy told reporters in Washington that he targeted social media misinformation with his first advisory because it “poses an imminent and insidious threat to our nation’s health.”

Misinformation is defined by health officials as information that is false, inaccurate, or misleading according to the best available evidence.

Officials worry that misinformation about COVID-19 vaccines and other COVID-19 topics are undercutting the U.S. response to the pandemic and preventing some Americans from getting a vaccine.

“As Surgeon General, my job is to help people stay safe and healthy, and without limiting the spread of health misinformation, American lives are at risk. From the tech and social media companies who must do more to address the spread on their platforms, to all of us identifying and avoiding sharing misinformation, tackling this challenge will require an all-of-society approach, but it is critical for the long-term health of our nation,” Murthy said in a statement.

She later claimed that a dozen people are producing some 65 percent of “anti-vaccine misinformation” on social media platforms before calling on Facebook specifically to “more quickly remove harmful, violative posts.”

“This is uncharted territory. They now are openly admitting they collaborate with big tech,” said Amy Tarkanian, a former Nevada Republican Party chairwoman.

“Should be terrifying to anyone who values free speech. Big tech companies are now default state actors,” added Clay Travis, co-founder of Outkick.