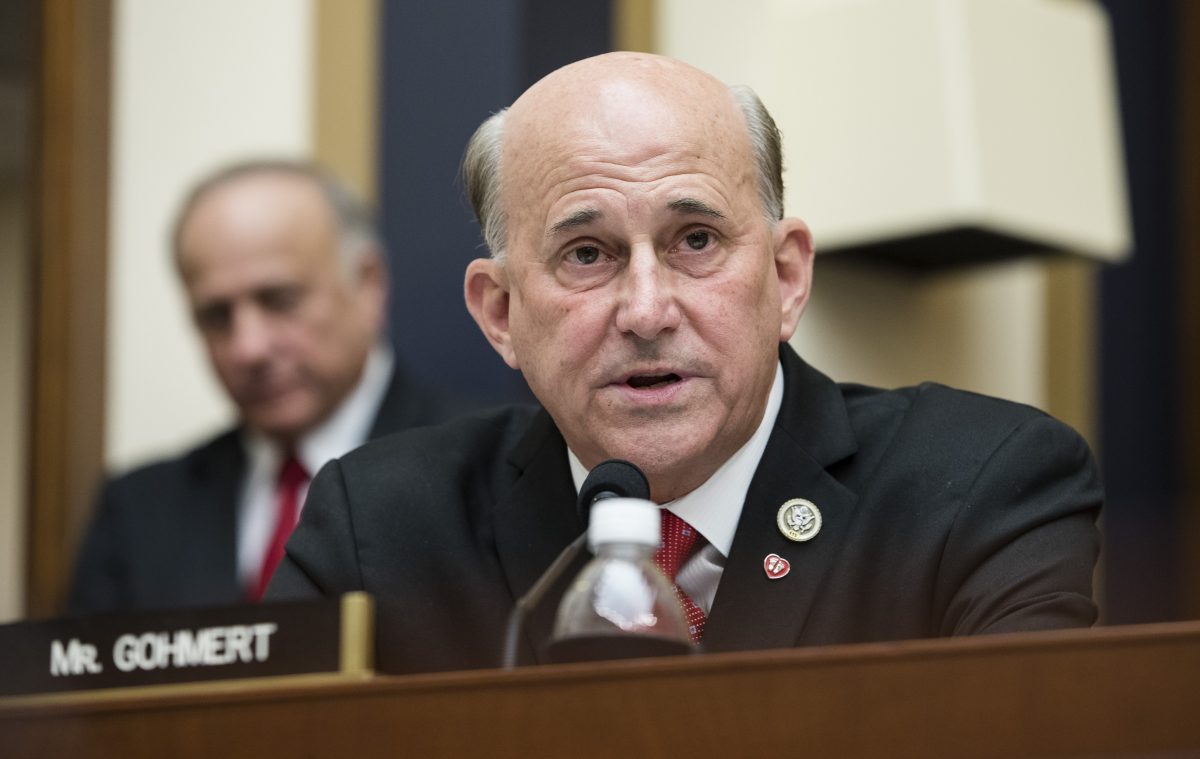 People accused of participating in the Jan. 6 storming of the U.S. Capitol are facing treatment akin to that seen in third-world countries, Rep. Louie Gohmert (R-Texas) says.

“Some of them were violent, and I would have no problem sending them to prison. But there are so many that just did very little. And if they were Democrats, and were burning down stores, they would already have been out on bail,” he added.

Hundreds of people stormed the Capitol in January, interrupting a joint session of Congress convened to certify the electoral vote count. Some of the people committed violent acts, according to prosecutors, video footage, and photographs, including assaulting law enforcement officers.

But many others are charged with nothing more than entering the Capitol. The broad treatment of accused participants, including alleged beatings by guards, the placement of some in solitary confinement, and the holding of even non-violent ones in jail for months, has drawn fierce criticism from the right.

“The two tier justice system is really become so apparent to anybody that’s paying attention. It is really tragic. But the Justice Department has been able to scare a lot of Republicans and their people that were thinking about coming back to Washington and protesting. And they’re scared to do that because they read and hear about these people being put in jail, who did nothing wrong, some of them—an 18-year-old that gets put in prison and 23 hours a day in solitary, and then after a story came out … and they went to 24 hour lockup,” he said.

“I mean, very, very vindictive—like a third world country, except it’s happening in this country.”

The Department of Justice and the Bureau of Prisons did not respond to requests for comment.

The treatment has even drawn pushback from Democrats, with Sen. Elizabeth Warren (D-Mass.) calling solitary confinement “a form of punishment that is cruel and psychologically damaging” and Sen. Dick Durbin (D-Ill.) saying such confinement should be a “rare exception.”

Over 550 people have been charged for participating in the Capitol breach.