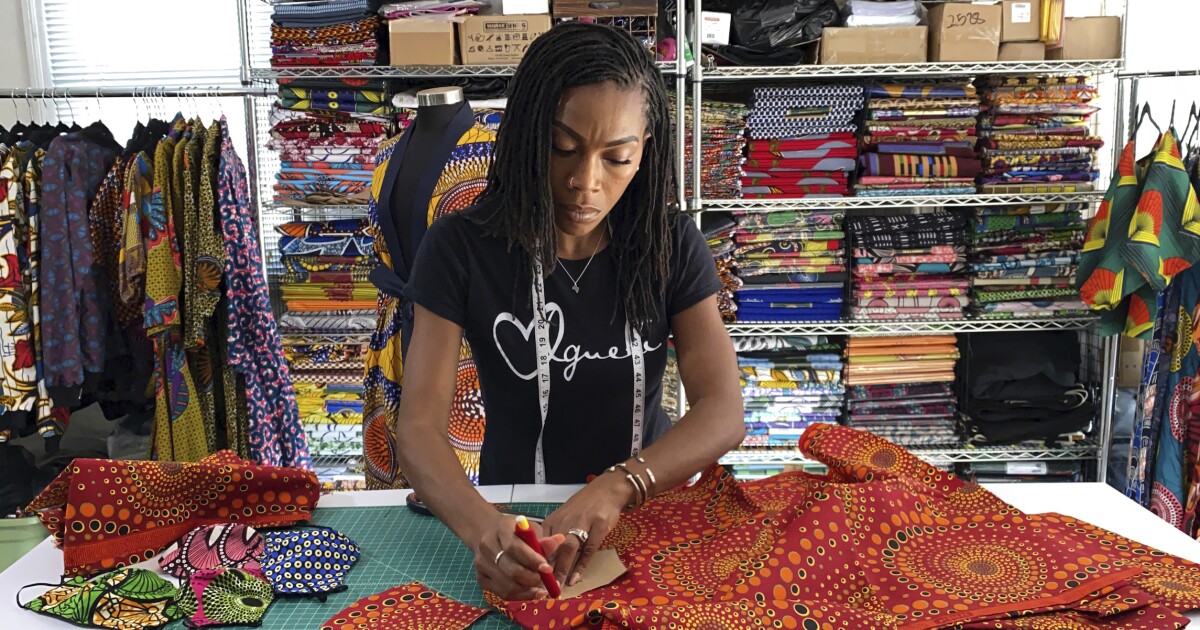 At $6 trillion and counting, the scale of the federal government’s COVID-19 spending is truly unprecedented. In exchange for spending that much, an astounding $42,000 per federal taxpayer, politicians promised their programs could save the day. But a new analysis shows that the most expensive federal stimulus, the Paycheck Protection Program, woefully failed to help minority communities and those who needed it most.

The $828 billion program was designed to give “loans” (that usually didn’t need to be paid back) to small businesses struggling to stay afloat amid government-mandated shutdowns of their businesses and the ensuing economic downturn. It was quickly exploited by well-connected large corporations and then later ravaged by runaway fraud. Research from one economist at the Massachusetts Institute of Technology estimated that the program cost taxpayers a whopping $224,000 per job protected.

Now, we know it was plagued by rampant racial disparities, too.

“[An] analysis of more than 5 million PPP loans found widespread racial disparities in how those loans were distributed,” the Los Angeles Times reports. “In the vast majority of metro areas with a population of 1 million or more, the rate of lending to majority-white neighborhoods was higher than the rates for any neighborhoods with Latino, Black, or Asian majorities.”

Many minorities were overlooked by the federal aid efforts. Black entrepreneur and boutique owner Annie Graham has struggled enormously during the lockdowns. Her sales now mostly consist of people buying dresses for funerals, and she is struggling to keep her business afloat. But she was denied a PPP loan, and in her neighborhood, PPP loans were given to only 32% of businesses.

“For me not to be able to get any help, it’s hurtful, that’s all I can say,” she told the Los Angeles Times.

Of course, it’s not as if there was active racial animus or conscious discrimination driving these disparities. It’s more that the program was co-opted by better-positioned and better-off businesses, and that had a disproportionate effect on poorer minority communities. A congressional report found that many banks “processed big PPP loans for larger existing clients … more than twice the speed of smaller loans to the neediest small businesses.”

What makes this particularly unfair is that the government lockdowns, which the PPP was supposed to compensate for, hit small and minority-owned businesses the hardest.

So, yes, the PPP did help some business owners. Yet, the benefits have been exaggerated, and they didn’t flow to those most in need. Given the initiative’s enormous cost, it’s increasingly looking like the Paycheck Protection Protection was a political victory for Congress but a raw deal for taxpayers.

Brad Polumbo (@Brad_Polumbo) is a Washington Examiner contributor and the host of the Breaking Boundaries podcast.