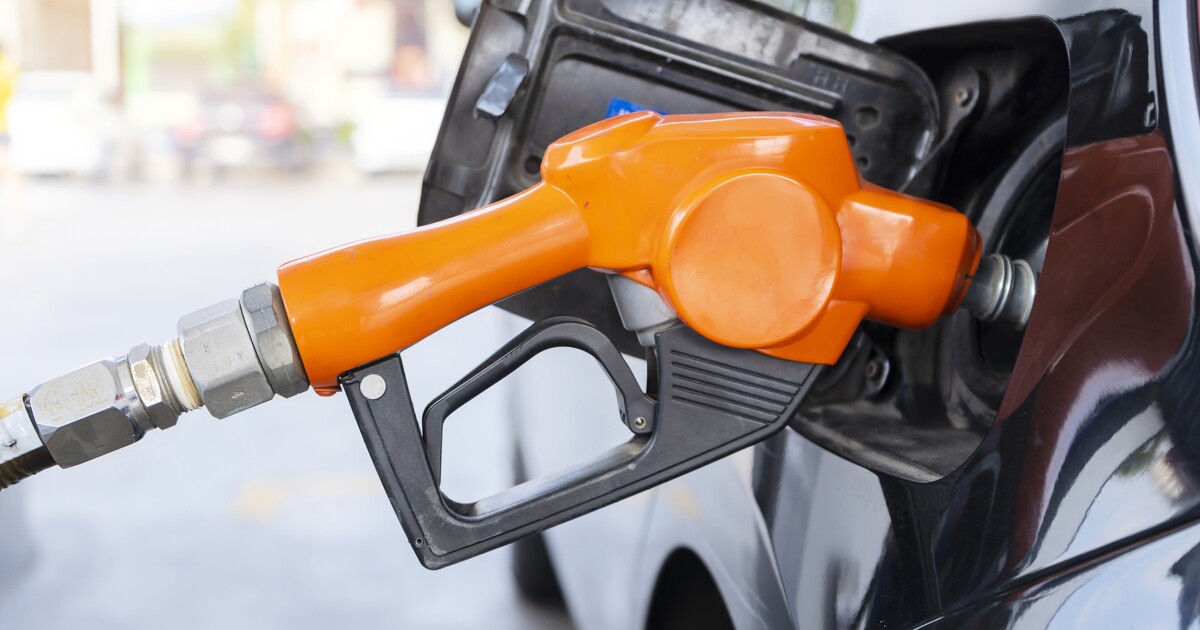 One of my early memories, and not a happy one, is sitting in gas lines in the 1970s. My parents would rustle me out of bed early on frigid February mornings, and we’d pack into the Ford and speed over to the gas station.

When we got there, often there would be six or seven cars in front of us. Sometimes we’d wait 20 or 30 minutes for a fill-up. And we’d notice that every few weeks there would be someone on a ladder posting a higher price on the 20-foot-high sign. It always sticks in my memory because even though I was only about 12 years old, it was a shocking indicator that something terribly wrong was going on in our country. I couldn’t understand how a bunch of Saudi oil sheikhs could hijack the greatest nation on earth.

Fast-forward four decades later, and for the first time in my lifetime, we had a president, Donald Trump, who made America energy independent again. In January of this year, the United States imported zero oil from Saudi Arabia. Hooray!

What we saw in recent weeks in the wake of the cyberattack on Colonial Pipeline, one of our major domestic energy pipelines, brought the 1970s malaise back into focus. In many parts of the southeast, there was no gas to be had at any price because of the supply disruptions. Alas, this wasn’t just a result of some evil foreign hackers. This is the predictable outcome when we have a president who teams with the radical green Left and declares war on American energy.

Joe Biden has said that he wants to eliminate American fossil fuels over the next 15 years. He’s doing his best to keep that promise, starting with his cancellation of the Keystone XL pipeline. (How deranged does that seem today?) A few weeks later, he stopped oil and gas drilling on federal lands. We have some $30 trillion to $50 trillion of energy resources underneath federal lands and federal waters.

This “America last” energy policy is not just a frontal assault on our economy, transportation system, and national security. It is a policy that imposes a hefty tax on the poorest people. According to AAA, when Biden was elected, the average gasoline price across America was $2.20 a gallon. Since then, the price has risen every month, and on May 15 of this year, the average gas price hit $3.04.

Make no mistake: this 84-cent-per-gallon price hike is a highly regressive “tax” on motorists, just as lower gas prices during the Trump administration were the equivalent of a tax cut for consumers. I doubt that billionaire Democratic donors such as Mike Bloomberg, Tom Steyer, or Bill and Melinda Gates, who are significant financial supporters of the war on fossil fuels, care much that gas prices are rising.

But for most of the rest of us, when the price of a fill-up rises by $10 or $12, that’s a genuine financial hardship. That’s especially true for those on fixed incomes or earning less than $50,000 a year. Yes, indeed, gas prices are often out of the direct control of the president. Biden didn’t cause the Colonial Pipeline sabotage. But if you want people to stop using oil and gas, what better way to achieve that than by making it much more expensive to buy? What did the White House brainiacs think would happen to gas prices if we stop building pipelines, erect new Environmental Protection Agency regulations designed to kill oil and gas exploration from Texas up to North Dakota, and outlaw drilling in many areas of the country?

Biden seems oblivious to all this pain as he visits electric car plants and gleefully test-drives these new vehicles. That’s fine. But even if every car bought starting tomorrow was battery operated, and even if people could afford the $50,000-plus price tag, we’d still need gas for vehicles already on the road for at least the next 20 years. Where are we going to get it? The Saudis?

Meanwhile, the poorest people are now paying his green tax at the gas pump. Most amazingly, Biden still has a straight face while saying that no one with an income of less than $400,000 a year will pay higher taxes under his economic plan. Come on, Joe. Get out of the Washington bubble and go to a gas station. People of all incomes are paying your gas “tax.”