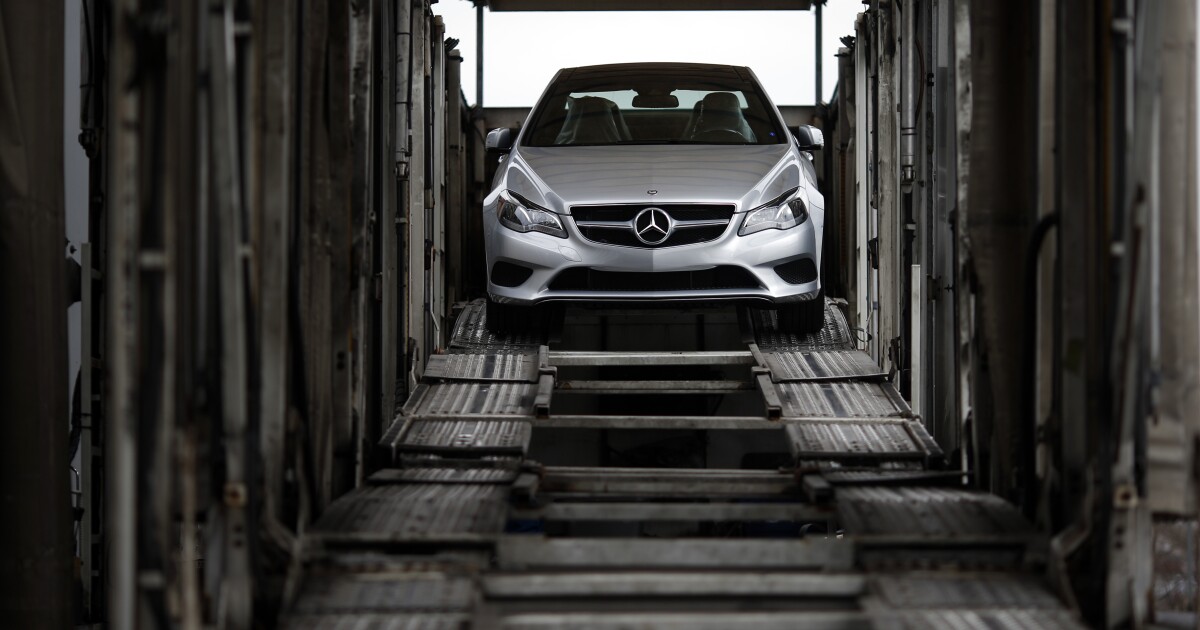 Used cars are being sold at record high prices thanks to a global semiconductor chip shortage that has reduced the supply.

The average cost of a used car hit a record of $25,463 in April, approximately $2,800 more than the price paid by consumers during the same month last year, according to car research firm J.D. Power. This is the first time the average price of a secondhand vehicle has crossed the $25,000 threshold.

The reduction in supply for new cars, thanks to a drastic shortage of semiconductor chips, has driven more consumers to the secondhand-car market.

Used-car sales hit 3.4 million in April, an increase of 58% from a year earlier, according to TrueCar, a car-selling website.

“The used vehicle market continues to be red hot and prices remain at record levels. This isn’t going to change in the foreseeable future,” Jonathan Banks, vice president of vehicle valuations at J.D. Power, said in a statement.

The semiconductor shortage has significantly slowed down production for car manufacturers including General Motors and Ford, which have halted production lines at multiple factories.

Top executives from Big Tech companies and car manufacturers met with the Biden administration in April to find immediate solutions to the global chip shortage.

Semiconductors, which make up essential and expensive parts of most modern-day electronics and cars, have seen an explosion in demand in the past decade, especially during the pandemic.

Prices for new cars have been increasing for many months now, and the chip shortage has only furthered the trend and will keep pushing prices of new and used cars higher so long as the semiconductor supply remains low.

“If consumers are looking to sell their used vehicles, now is a great time,” said Valeri Tompkins, the senior vice president for OEM Solutions at TrueCar.