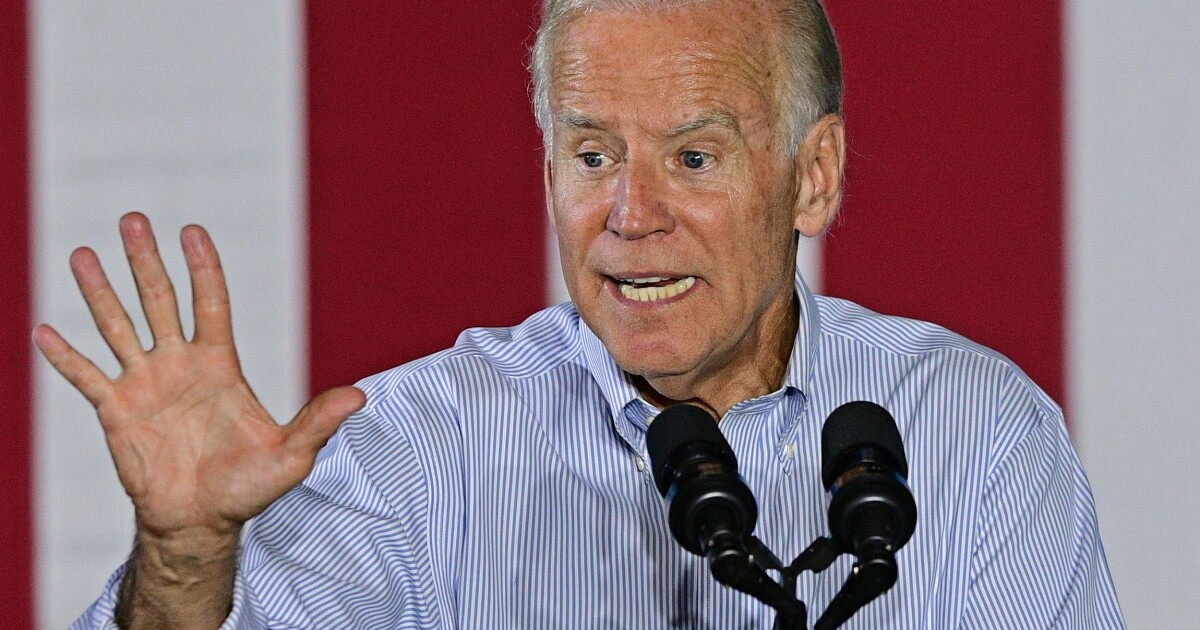 Just one day after reporting the highest inflation for consumers since the Great Recession, the Bureau of Labor Statistics sounded another alarm, this time with June's producer price index. The PPI soared by 7.3% over the past year, the largest annual increase on record, and even without the “volatile” categories of food and energy, it increased by 5.6%. In the single month from May to June, the PPI increased by a full 1%, just one-fifth of a percentage point lower than January's record-setting monthly PPI.

The Fed and the Biden administration may want us to believe this inflation spate is merely transitory, but investors are increasingly baking inflation into the cake, driving up gold prices and tech stocks as they hedge against a phenomenon they know is here to stay. In the past quarter alone, investors have reported to Gallup a 15 percentage point increase in pessimism over inflation, with four in five investors saying inflation will posit a “major” or “moderate” force for markets in the coming months. And why wouldn't they? After a nearly unprecedented decade-plus period of near-zero interest rates despite consistent growth and a $6 trillion spending bonanza, prolonged inflation is a damn near certainty.

Some Democrats may fear inflation's effect on the midterm elections, but Biden's agenda may be receiving a godsend at the expense of the rest of the economy. After all, inflation allows debtors like the United States government to repay creditors with increasingly valueless dollars. So what if your grocery bill, gas bill, and rent all explode while companies lack the capital to issue raises? Our government overlords can cover their own reckless spending by artificially wiping out their debts. If this were the plan all along, it's hard to imagine just exactly what Biden and the Fed would be doing differently.